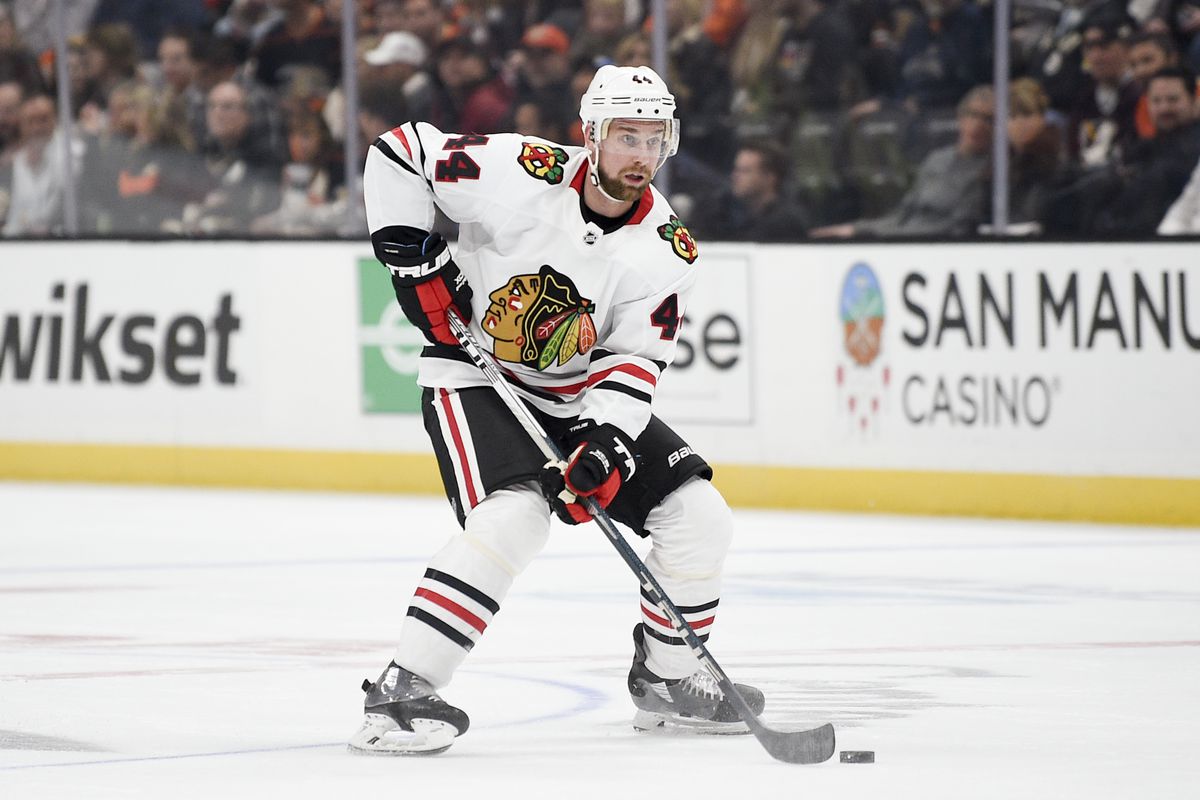 According to Stan Bowman, defenseman Calvin de Haan is expected to be fully back when the Blackhawks return to play against the Edmonton Oilers.

de Haan, 29, underwent shoulder surgery on Dec. 27 and was ruled out for the remainder of the 2019-20 season; the procedure had a 4-6 month recovery timeline. However, with the COVID-19 pandemic pushing the end of the season and teams returning to training camps for the 24 squads returning to play on July 10, de Haan has been working out and is ready to get back on the ice.

Bowman also noted that defenseman Brent Seabrook (both hips, right shoulder) and forward Zack Smith (back) are also possibilities to return to the lineup when play resumes. Like de Haan, both were previously expected to miss the rest of the season. Andrew Shaw (concussion protocol) is still TBD.