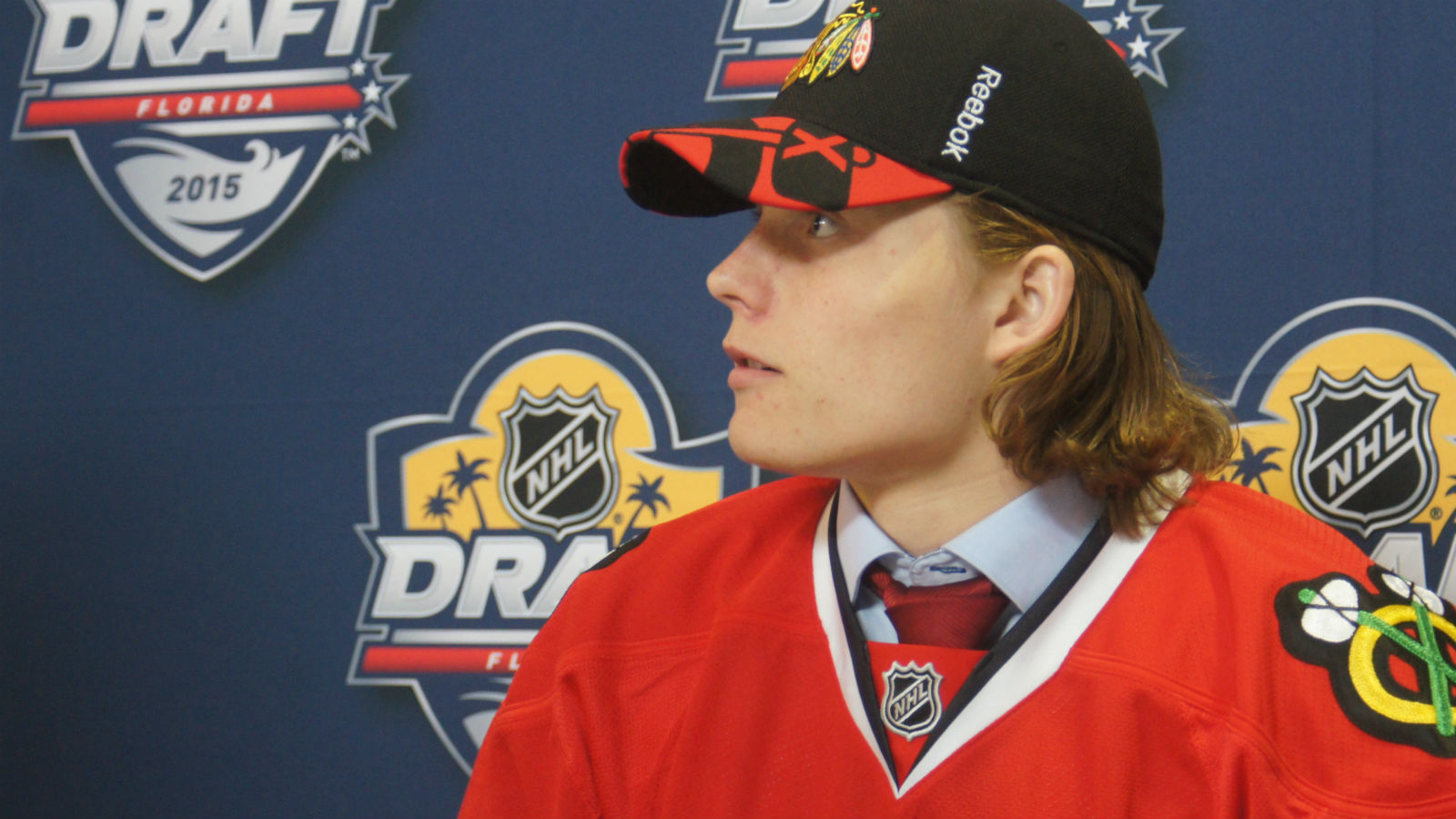 On Monday, Sweden reportedly made their preliminary roster for the 2017 U20 World Junior Championship official, and two Blackhawks prospects are on the list. Forward John Dahlström, 19, made the jump from the SHL to the WHL to join Medicine Hat this season. He has 15 goals and 15 assists in 28 games for the Tigers this season.

Defenseman Lucas Carlsson, 19, has one goal and four assists in 19 games with Brynäs IF in the SHL this season.