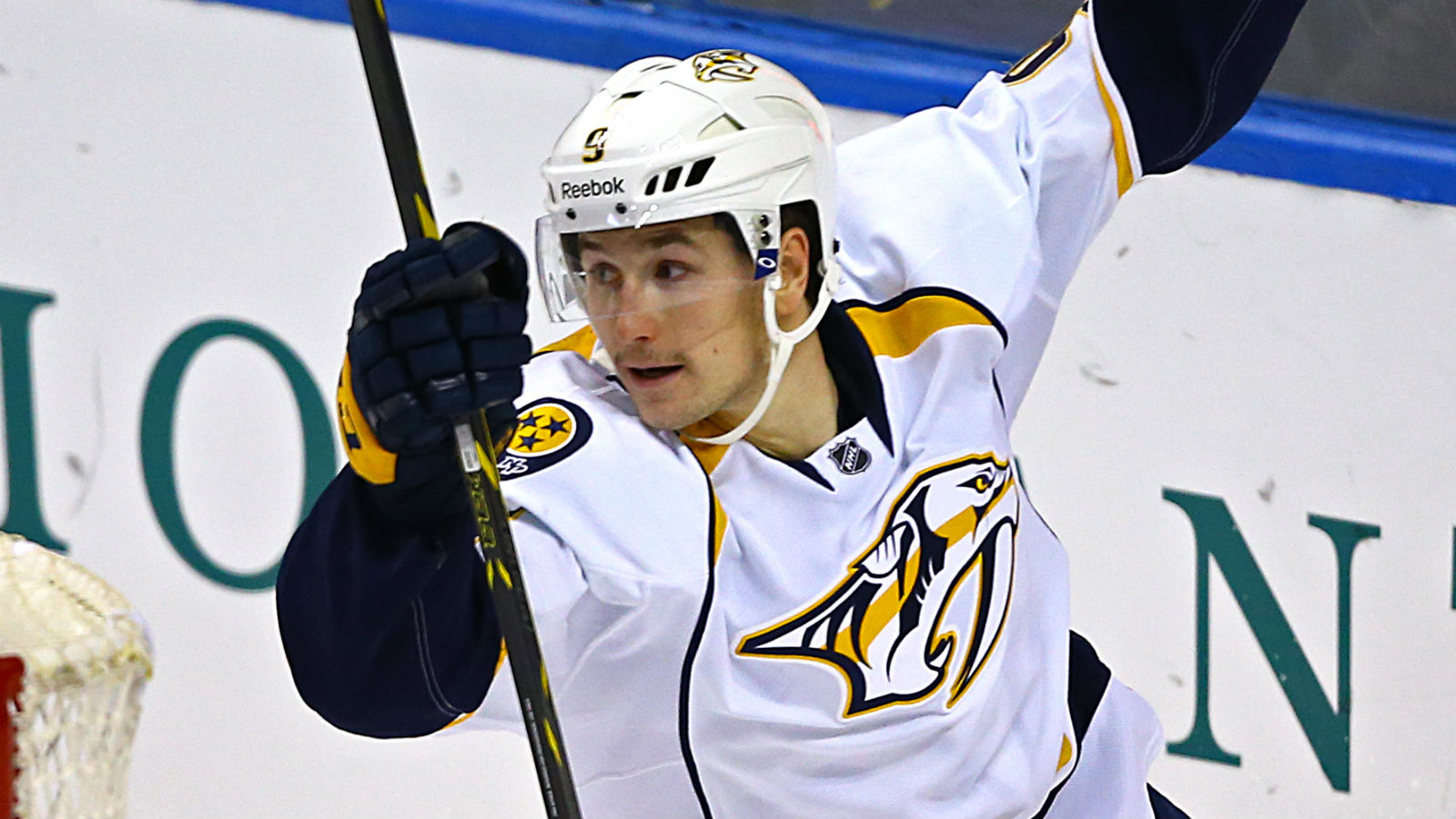 Yesterday was a busy day with the rosters announced for the upcoming World Cup of Hockey.

As we continue our look ahead to next year, let’s move down the Central Division to the Nashville Predators.