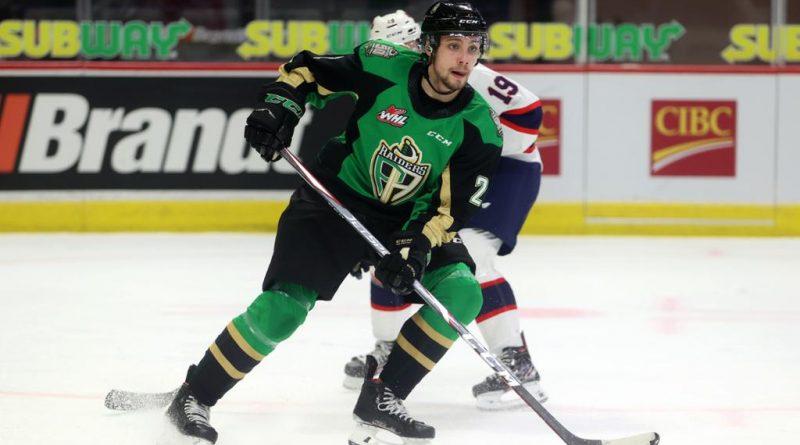 We’re now 10 days from Christmas, so let’s revisit how the Blackhawks’ 2021 NHL Draft class are performing in their various leagues.

Allan signed his three-year, entry level contract with the Blackhawks in September.

Harding was named the AJHL Defensive Player of the Week twice in November.

Del Mastro is +22 with two game-winning goals in his first 24 games this season.

Sterjnborg had surgery on a lower-body injury in October that will prevent him from playing for Sweden at the 2022 IIHF World Junior Championship.

Kelley was one of the final cuts from the WJC roster by USA Hockey.

12 thoughts on “Checking In With The Blackhawks 2021 Draft Class”