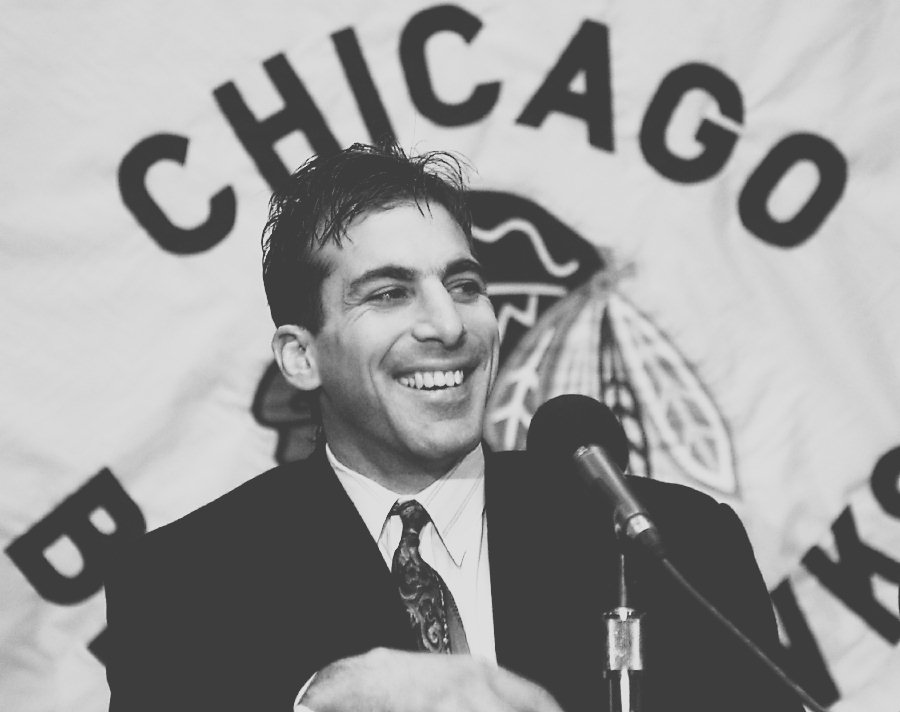 On Tuesday afternoon, the 2013 Class of Hockey Hall of Fame inductees was announced.

Former Chicago Blackhawks captain Chris Chelios, who was voted in on his first ballot, will be joined by Brendan Shanahan, Scott Niedermayer, Geraldine Heaney and Fred Shero.

Chelios was acquired from Montreal in the trade that sent Denis Savard to the Habs in 1990. He won two Norris Trophies with the Hawks and was a member of the Stanley Cup Final team in 1992. But how he is remembered by Blackhawks fans will forever be tarnished by his accepting a trade to the Detroit Red Wings.

He was inducted into the US Hockey Hall of Fame in 2001.