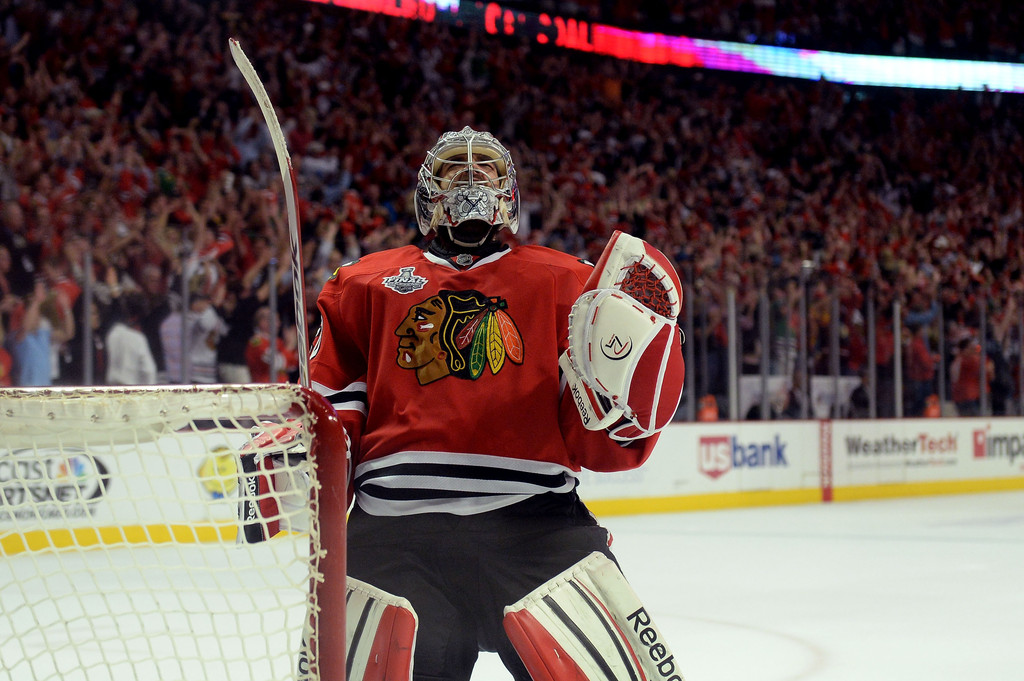 After a miserable start to the 2015 playoffs, Corey Crawford has rebounded to lead the Blackhawks back into the Stanley Cup Final. And his performance in Game One is arguably the biggest reason Chicago takes a 1-0 series lead into Saturday night’s Game Two in Tampa.

But, as we’ve seen since he took over the crease in 2011, Crawford plays extremely well when the lights are brightest.