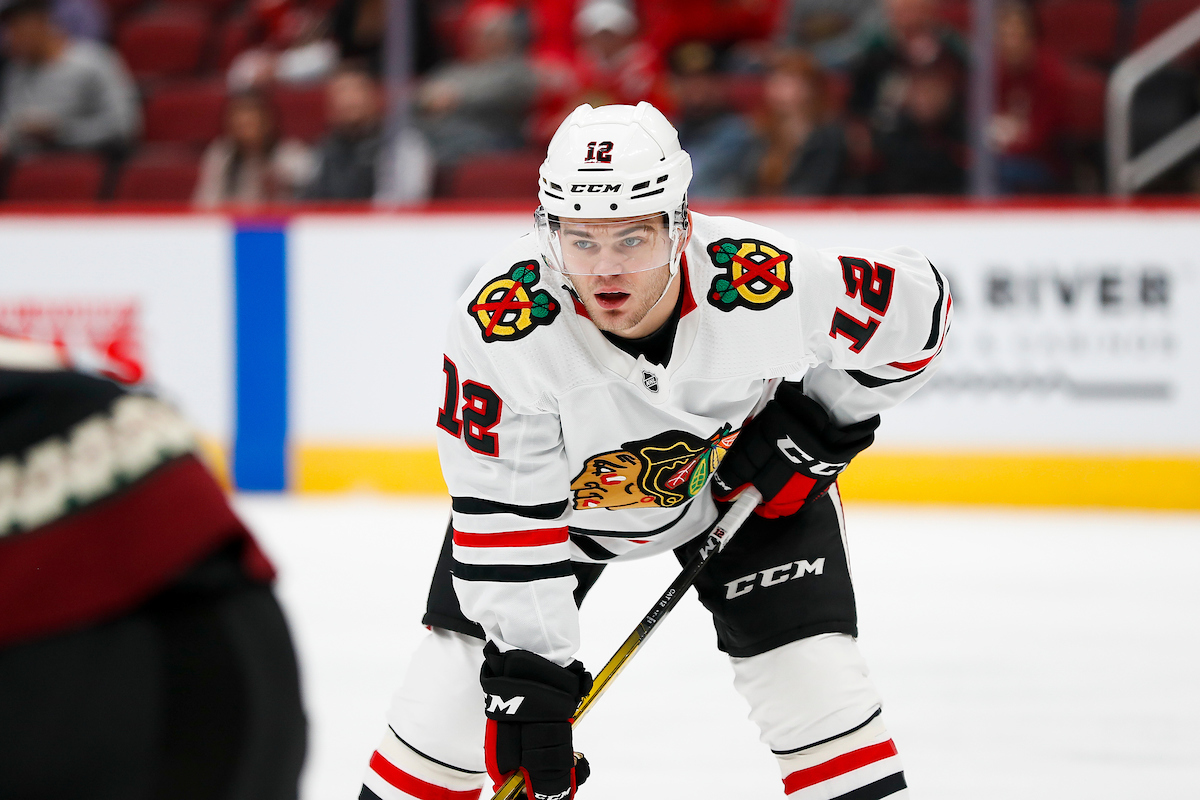 After a couple solid wins against the Detroit Red Wings this weekend, we’re right back in WTF territory.

The Blackhawks announced on Monday evening that defenseman Adam Boqvist and forward Alex DeBrincat have been added to the NHL’s COVID-19 Protocol List. Neither player will be available for practices, travel or games until he is removed from the protocol.

This is tough news, obviously. Chicago’s power play has been rolling and both of these young players have an important role. DeBrincat leaving the lineup takes a good scorer out of an already thin offensive unit as well.

The good news is this should open the door for more ice time – maybe even on special teams? – for Ian Mitchell.