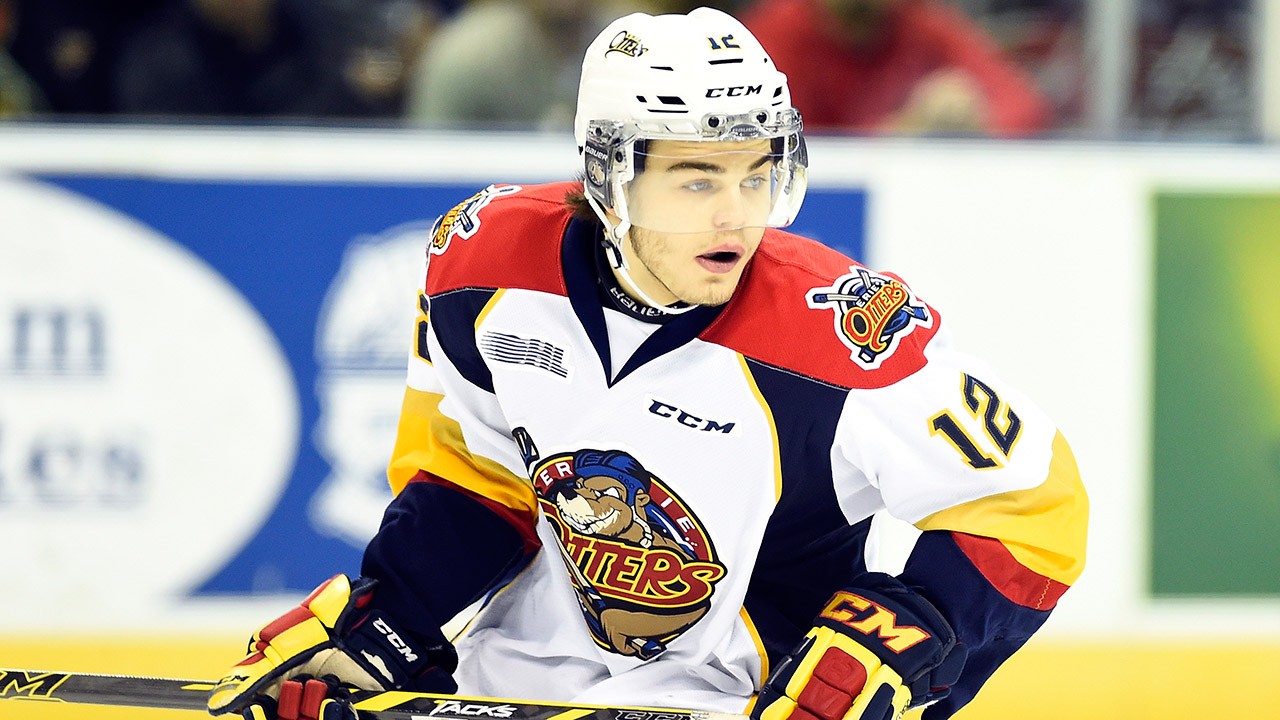 On Monday, USA Hockey announced the 27 members of the preliminary roster for the 2017 World Junior Championships. Two of the five players who won a bronze at last year’s WJC tournament are Blackhawks prospects. Forward Alex DeBrincat, who will turn 19 on Dec. 18, is having a ridiculous season with Erie in the OHL. In 26 games (entering Monday), DeBrincat has 28 goals and 28 assists. He had one goal in five games with the US team at last year’s WJC. Defenseman Chad Krys, 18, has one goal and one assist in 14 games as a freshman at Boston University this season. He appeared in seven games in last year’s WJC and was held without a point.