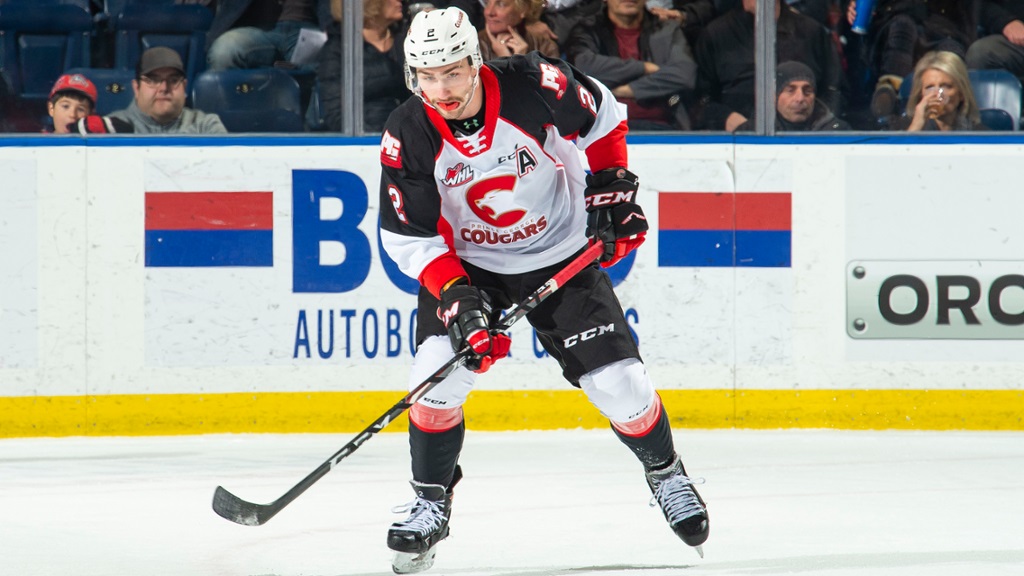 The Blackhawks have two prospects with whom they need to make a contract decision before the deadline on June 1. Defensemen Cole Moberg and Roope Laavainen are still unsigned and would need an NHL contract to remain part of the organization moving forward.

Moberg, 20, was the Hawks’ seventh round pick (#194 overall) in the 2017 NHL Draft. He appeared in 22 games with the Rockford IceHogs last year, producing one goal and four assists. He’s listed at 6-3 and 187 pounds and is a right-handed shot.

The Blackhawks had four right-handed defensemen on their 2020-21 NHL roster: Connor Murphy, Adam Boqvist, Ian Mitchell and Alec Regula. Three of those four are young defensemen, and the blue line is already crowded. Given the organization’s stockpile of defensemen, it will be interesting to see if either of these players gets a contract before the deadline next week.