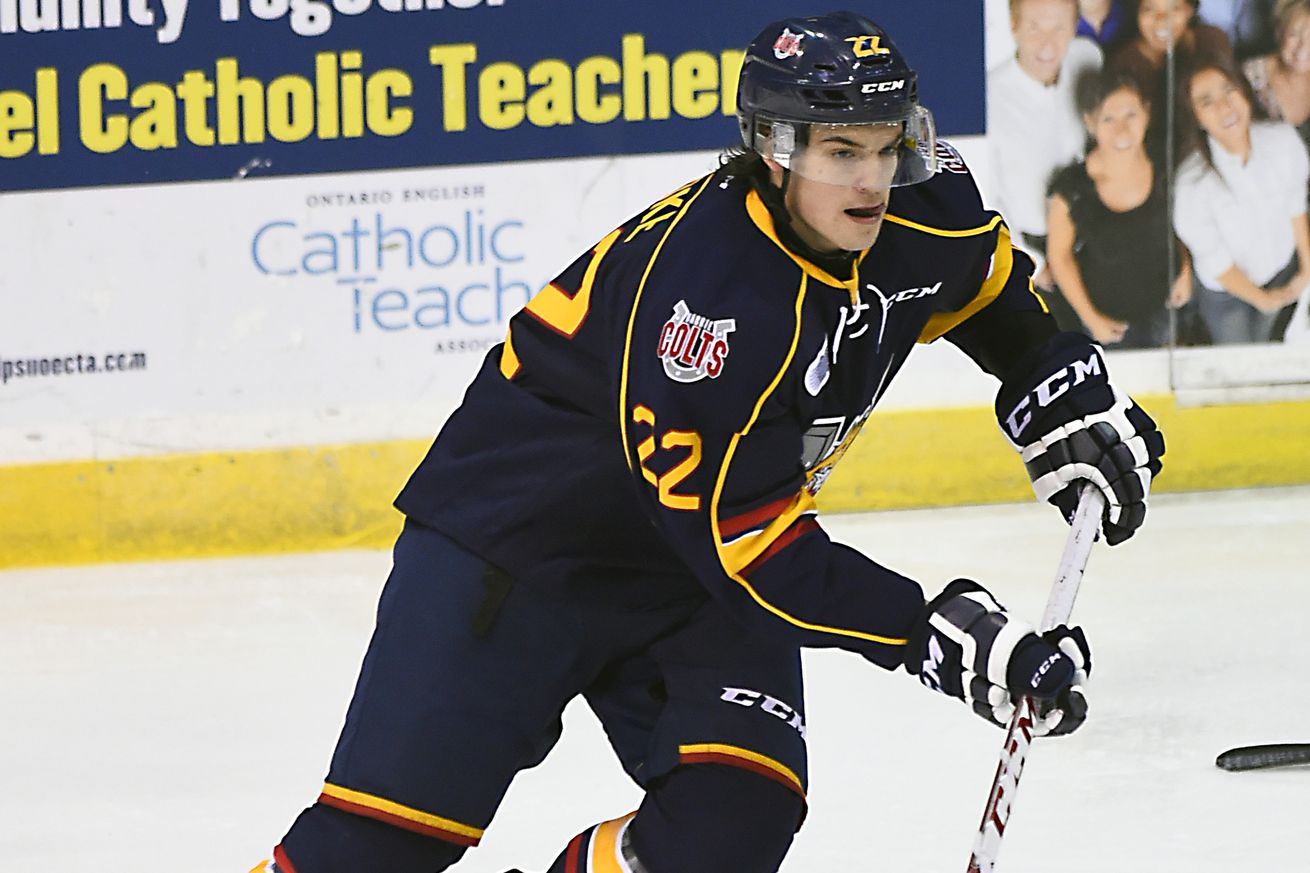 The Blackhawks have one week to make a decision about the future of two recent draft picks.

Only a week away, here is the current list of drafted players whom their respective teams must sign by June 1, or lose their signing rights. pic.twitter.com/T65ePEqhbK Radke, 20, completed his third season with the Barrie Colts in the OHL with 23 goals and 13 assists in 45 games. Injuries slowed him down with Barrie, and ultimately ended his season. He signed a PTO contract with Rockford in March 21 but was shut down for the remainder of the season because he required shoulder surgery one week later. Press, 22, left Djurgårdens in the SEL after 11 games to come to North America. He posted two goals and eight assists in 30 games with Indy in the ECHL and appeared in nine games with Rockford.