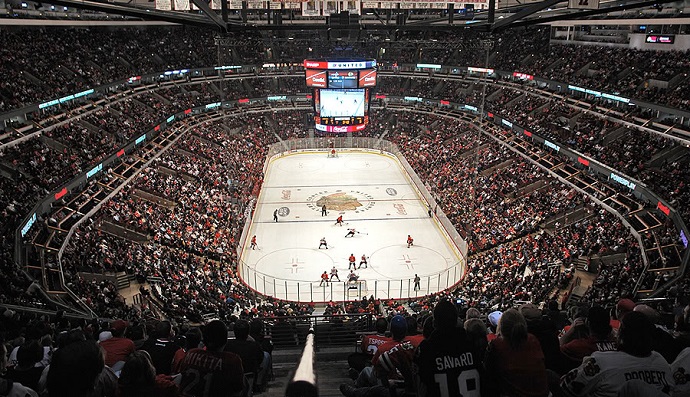 On Tuesday, Disney dropped a bomb on the media world with the announcement that they are pulling their content off Netflix and starting their own OTT service.

The deal – in which Disney buys an additional 42 percent of BAMTech for $1.58 billion – is significant on a number of levels. Disney, the parent company of ESPN and ABC and owner to the Star Wars franchise among other significant media properties, pulling out of Netflix is a huge loss for Netflix.

It also opens the door for NHL games to return to ESPN. The NHL and MLB are still minority owners of BAMTech; BAMTech has been managing the NHL’s website and media.

But not necessarily on traditional television.

Another secondary impact of Disney/BAMTech deal – the NHL now back on ESPN. NHL games will be on the forthcoming ESPN-branded OTT network.