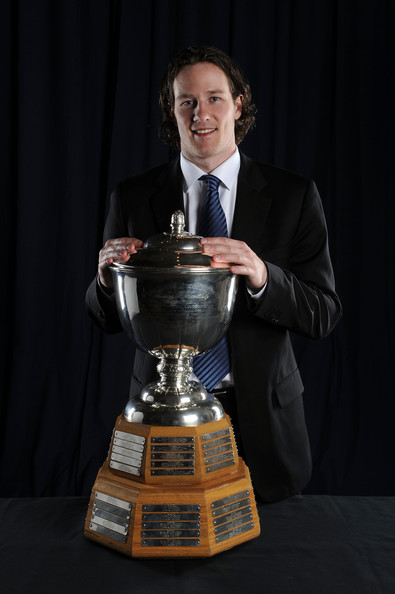 Keith becomes the third Blackhawks defenseman to win the Norris more than once, joining Hall of Famers Chris Chelios and Pierre Pilote.

Keith led all defensemen with 55 assists and ranked second among blueliners with 61 points to power a Chicago offense that paced the NHL with 267 goals. He recorded his 40th helper of the season in his 46th game, becoming the fastest defenseman in franchise history to reach the milestone, and posted a career-long, eight-game assist/point streak from Nov. 19 to Dec. 3. Keith played a team-high average of 24:38 per game, topping the Blackhawks in ice time for the ninth time in as many NHL seasons.

Here is how the vote turned out: