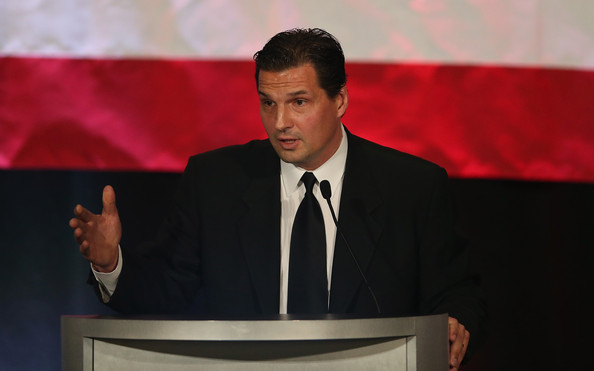 On Tuesday, Turner announced the broadcast team that will lead their first year of NHL coverage.

The lead team of Kenny Albert and Eddie Olczyk are familiar to fans across the league. Liam McHugh worked the desk on NBC previously and will lead a mix of former players, broadcasters and talent from NBC and the NHL Network.