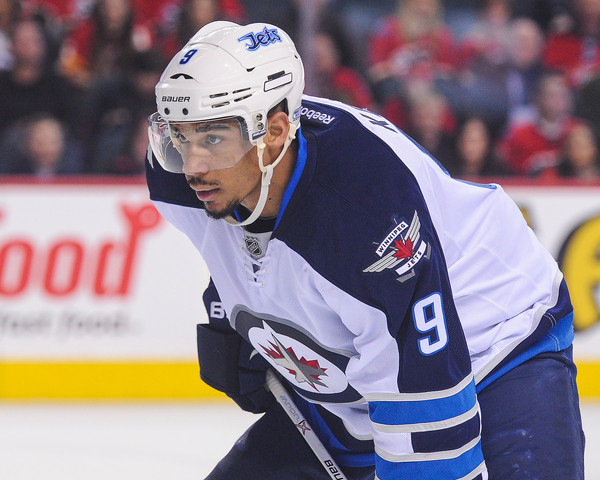 According to reports, the Buffalo Sabres and Winnipeg Jets have agreed in principal on a trade that will have a major impact on the Western Conference playoff picture this season – and Buffalo’s future.