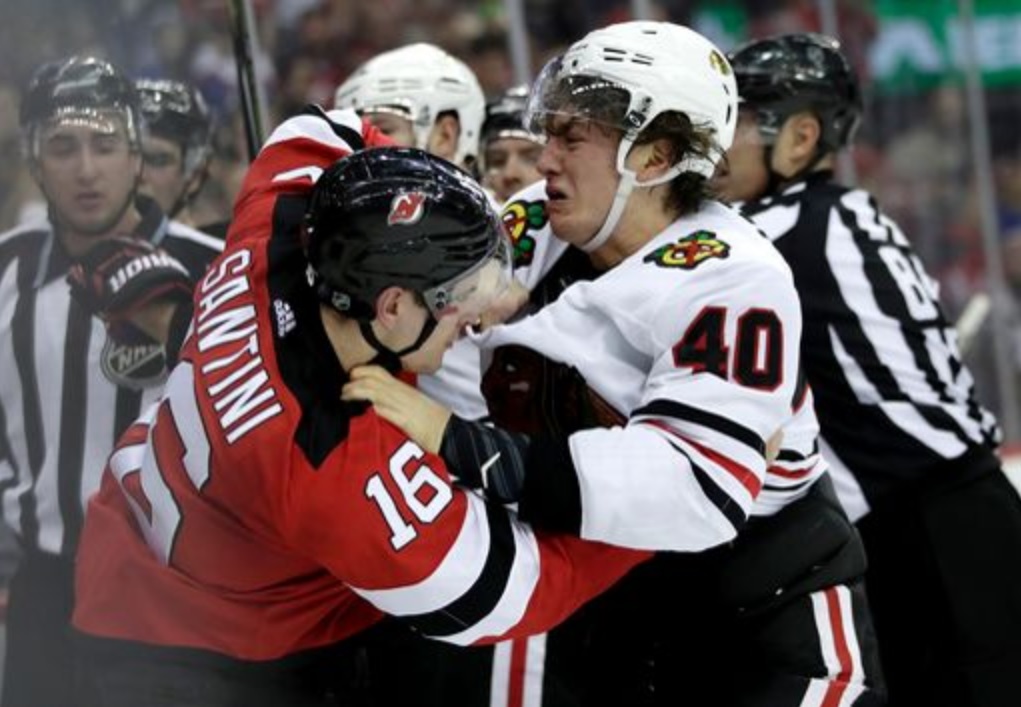 Everywhere you look there are rumors popping up that the Blackhawks are looking to make moves before the NHL’s trade deadline.

No, not for a playoff push. But to cut dead weight. Or make room on the roster for younger players. Or just for the heck of it.

On Thursday the team acquired forward Dominik Kubalík from the LA Kings. He’s a 23-year-old former 7th round pick who’s playing in Europe.

That shouldn’t move the needle.

However, hearing John Hayden’s name in rumors does raise an eyebrow.

Elliotte Friedman of Sportsnet reports that the Hawks are gauging interest in Hayden and veteran forward (and waste of a roster spot) Chris Kunitz. Last week, Scott Powers of The Athletic reported that Kunitz as well as forward Marcus Kruger and Andreas Martinsen were available.

Many take shots at Stan Bowman’s track record, and the presence of Kunitz and Martinsen (among others) on the payroll justifies some of the criticism. But he got Drake Cagguila from Edmonton for Brandon Manning and now Cagguila is skating on Chicago’s top line with Jonathan Toews and Patrick Kane. And his physical play might be a factor in Hayden being a name that isn’t off the table.

Odds are that the Blackhawks look to bolster their options in the upcoming draft(s) and move out some of the players who management don’t see factoring into the future with the organization.

Cap space is not an issue for Bowman this season – the first time that’s been the case in a decade. According to CapFriendly the Blackhawks have nearly $4.5M in cap space currently, which equates to almost $21M in cap space at the deadline.

But we’ll say it again for the folks in the back: the Hawks aren’t likely to make an enormous splash with hopes of making a Stanley Cup run.

Chicago’s cap flexibility this coming summer, however, is where the Blackhawks could look to do some damage. And moves made between now and the trade deadline will have that in mind.

262 thoughts on “Expect Blackhawks To Be Active Before Trade Deadline”