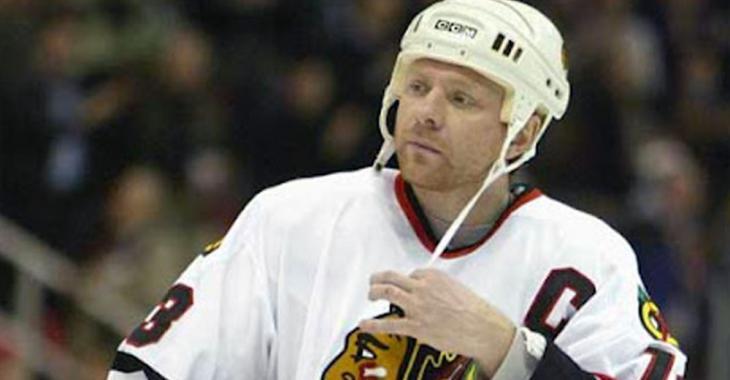 On Monday, the Russian Hockey Federation made a few intriguing announcements regarding their team for the 2022 Winter Olympics.

Zhamnov, of course, was infamously acquired from the then-Phoenix Coyotes in August of 1996 in the trade that sent Jeremy Roenick to the desert. He played eight years for the Blackhawks, serving as the captain for the 2002-03 and 2003-04 seasons.