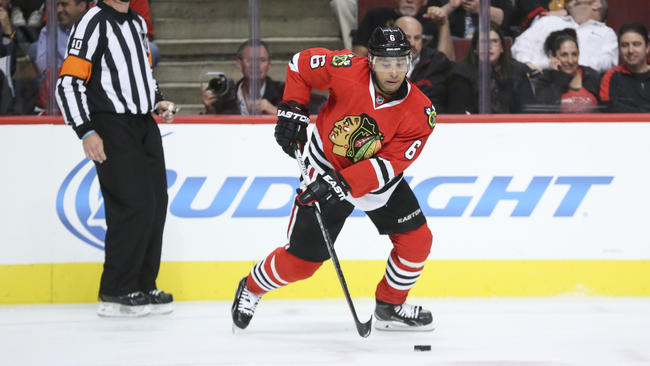 On Monday morning seven players announced the foundation of the Hockey Diversity Alliance.

Akim Aliu, 31, was a second round pick (#56 overall) by the Blackhawks in 2007. He has appeared in seven NHL games, all with Calgary. On May 19 he wrote a powerful personal story titled “Hockey Is Not For Everyone” for the Players’ Tribune.

Trevor Daley, 36, appeared in 29 games for the Blackhawks during the 2015-16 season after being acquired in the trade that sent Patrick Sharp to Dallas. He was subsequently traded to the Pittsburgh Penguins for Rob Scuderi. He has appeared in 1,058 career regular season NHL games.