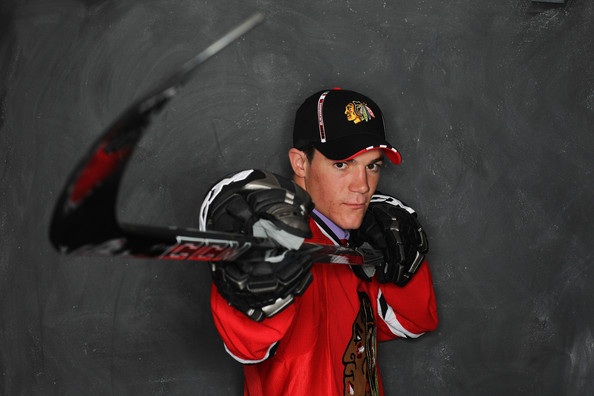 After signing his entry-level deal, Shaw burst onto the NHL scene in January. He scored 12 goals and added 11 assists in 37 games, identical totals to what he produced in 38 games with the IceHogs to begin the season. In spite of his size, Shaw was a physical presence on the ice with the Hawks and showed the ability to skate on all four lines.

He’ll begin the 2012-13 season in Rockford because of the lockout, but should be considered a safe bet to make the Chicago roster if/when the NHL season begins.