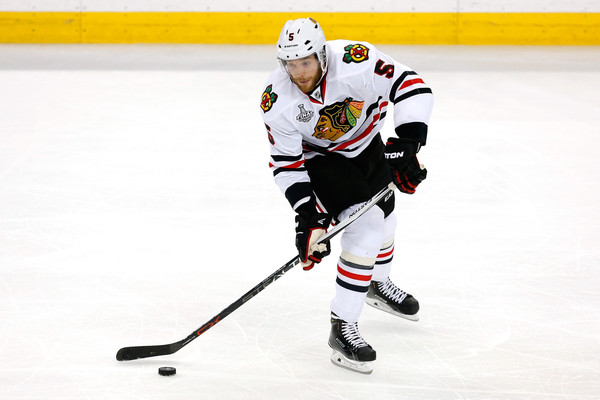 Rundblad, 25, signed a two-year contract with the Blackhawks last summer. He had two assists in nine games before the Hawks shipped him to Europe for a few months. Now, it appears Year Two of his contract won’t happen.