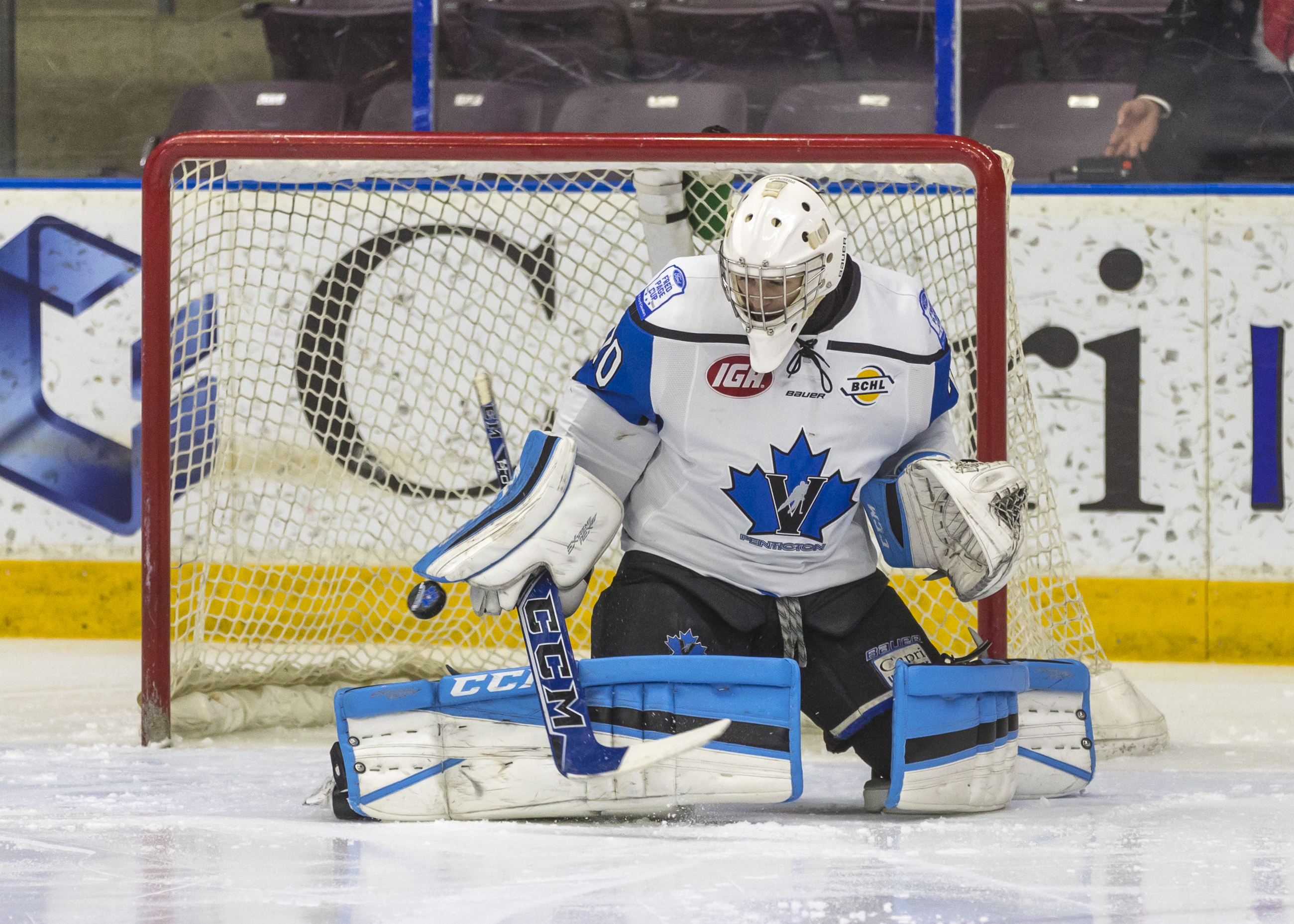 There are a small number of invited free agents attending the Blackhawks’ prospect camp this summer. Let’s take a moment to learn a little more about each of them.

Kuffner is headed into his senior season at Princeton after scoring 29 goals in 36 games.

Maksimovich appeared in four games with the IceHogs last year after completing his fourth season with the Erie Otters (OHL). Last season he scored 31 goals with 35 assists in 65 games with Erie. He could be headed back to Rockford this season.

Last season Robson became the first Canadian to play for the University of Minnesota in more than a decade. He appeared in 14 games for the Gophers, posting a .933 save percentage and 2.11 GAA. He is headed back to Minnesota this fall. The Blackhawks also have forward prospect Jack Ramsey at Minnesota.

Jones completed his second season at Penn State last year (another Big Ten goaltender in camp). He appeared in 35 games for the Nittany Lions last year, recording a .905 save percentage and 3.03 GAA. Chicago also has forward prospect Evan Barratt at Penn State.

Chase is a cousin of Bruins forward Brad Marchand. He appeared in 22 games for St. Francis Xavier University (Canada) last year, registering a .924 save percentage and a 2.38 GAA. He will return for his third season at St. Francis Xavier.

Marshall, the youngest of the three netminders invited to camp, appeared in 29 games in his first season at RPI last year. He had a .904 save percentage and 3.17 GAA.

12 thoughts on “Who are these guys? The Blackhawks’ Prospect Camp Invitees”