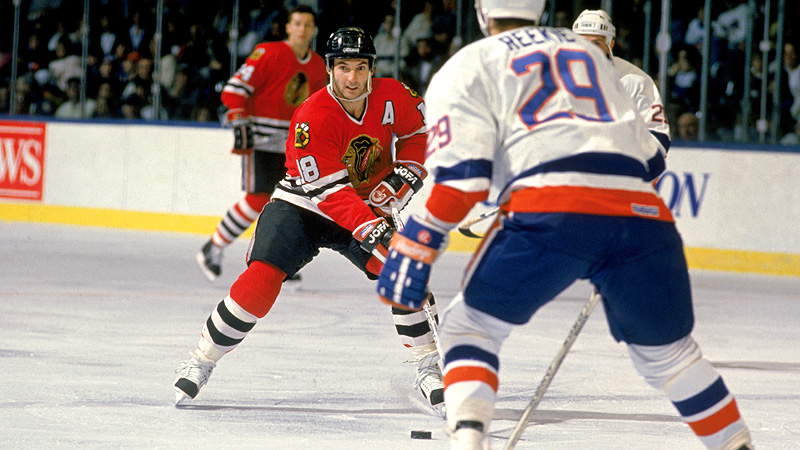 On Feb. 4, 2020, Denis Savard celebrates his 59th birthday. He was born in Pointe Gatineau, Quebec.

Savard was the third overall selection in the 1980 NHL Draft. That was one of the best draft classes in the history of the Chicago Blackhawks. Chicago also selected center Troy Murray (57th overall), Carey Wilson (67th overall) and Steve Larmer (120th overall).

Only Coffey and Kurry had more career points than Savard (1,338) from that NHL draft.