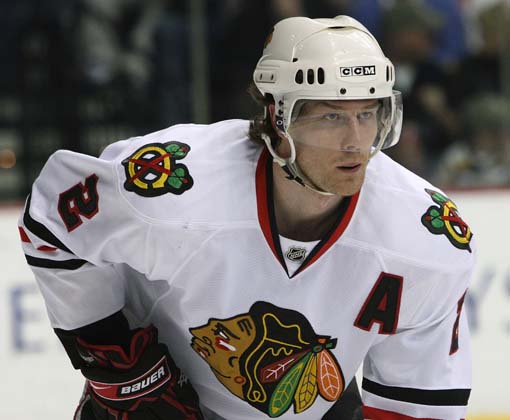 Wednesday is Duncan Keith’s 31st birthday. Less than one month removed from receiving his second Norris Trophy, the future Hall of Famer continues to be a rock on the Hawks’ blue line. The number on his sweater is burned into his resume with almost uncanny consistency (for now). Keith, a 2nd round pick in 2002, has 2 Stanley Cup championships, 2 Norris Trophies and 2 Olympic gold medals. Beyond his number, however, Keith continues to build one of the finest records in the game. Consider the exclusive company that Keith is in: