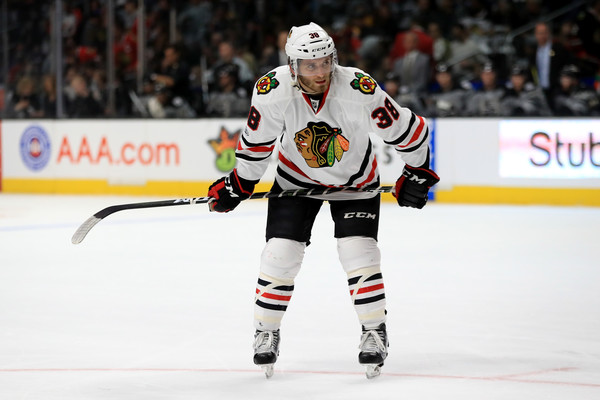 In an article by Adam Vignan at The Tennesseean on Wednesday, former Blackhawks forward Ryan Hartman acknowledged something many fans assumed while watching last year’s first round series against Hartman’s new employer, the Predators.

“Honestly, we coasted into playoffs,” Hartman told Vignan. “It’s not how you want to come in. We played a team like Nashville, they came in fighting for a spot, battling and playing playoff hockey for the last two weeks of the season. It showed. It showed that our team wasn’t ready.”

Not a great look for the Blackhawks, who will be watching the first round of the playoffs from home this year like the rest of us.

49 thoughts on “Hartman: “Honestly, we coasted into playoffs””