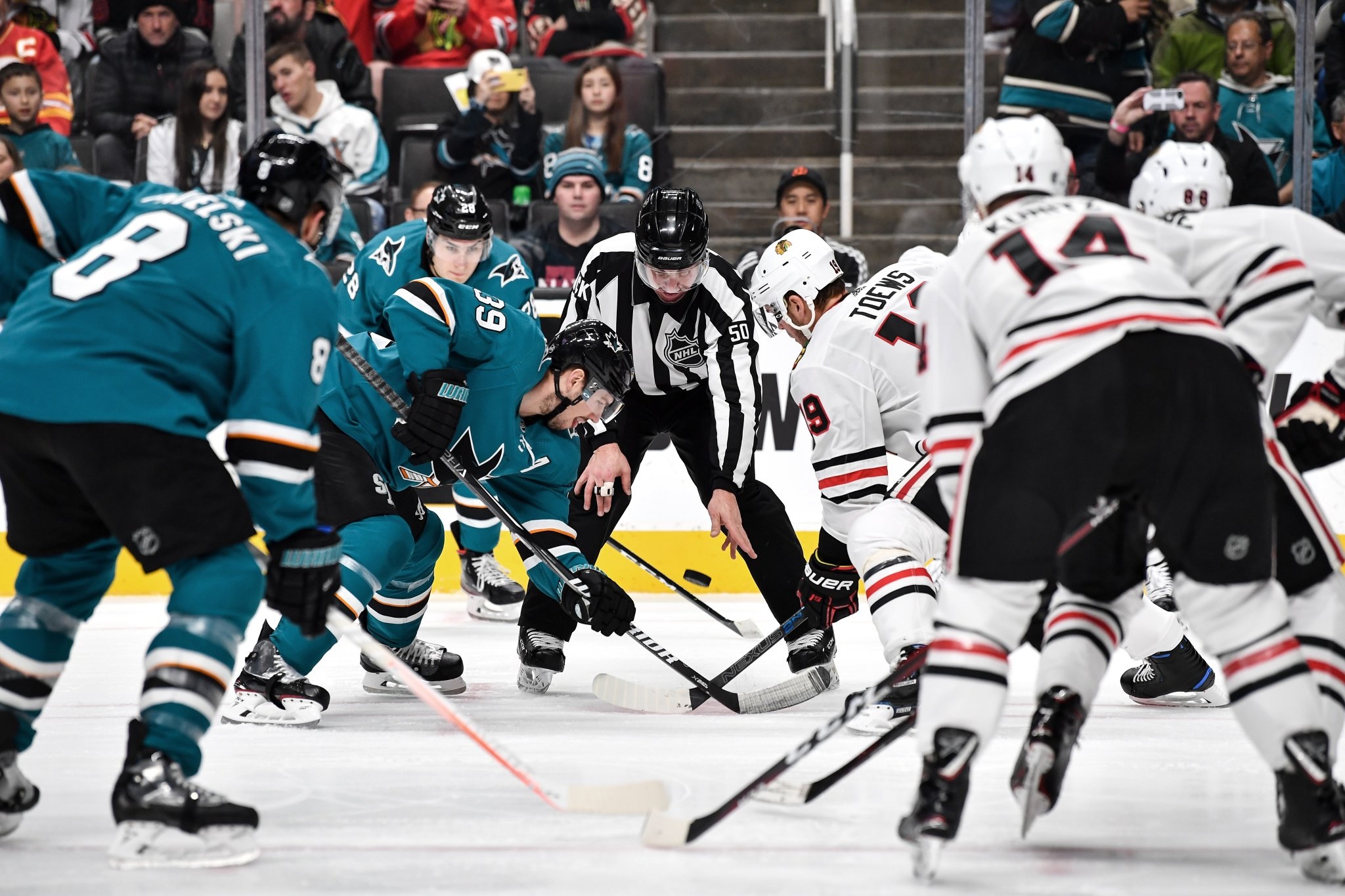 On Thursday the Blackhawks announced Tomas Mitell will serve as an assistant coach on Jeremy Colliton’s staff.