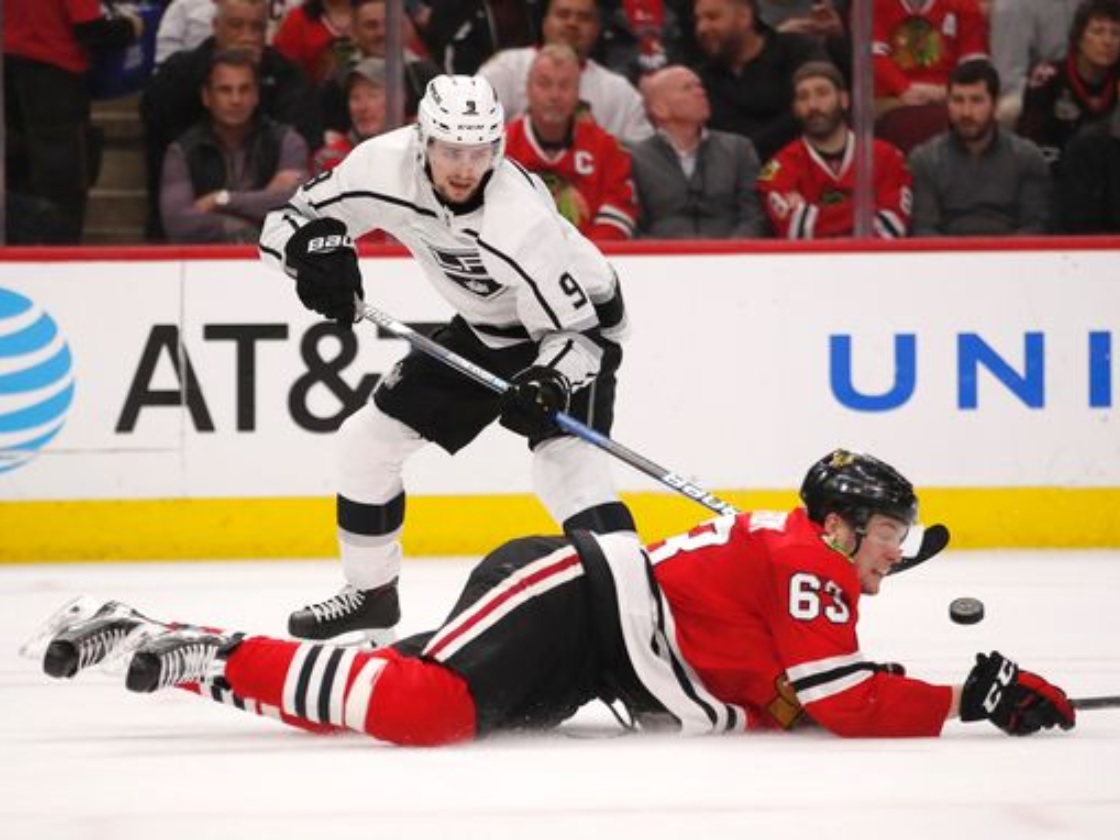 On Monday the Blackhawks placed defenseman Carl Dahlstrom on waivers.

The move is a necessary step for the team to send him to Rockford to begin the start of the 2019-20 season. It also means that Slater Koekkoek and Dennis Gilbert remain on the NHL roster – for the time being.

Here’s the complete list of 39 players on waivers today in the NHL, including a number of Blackhawks “legends.”