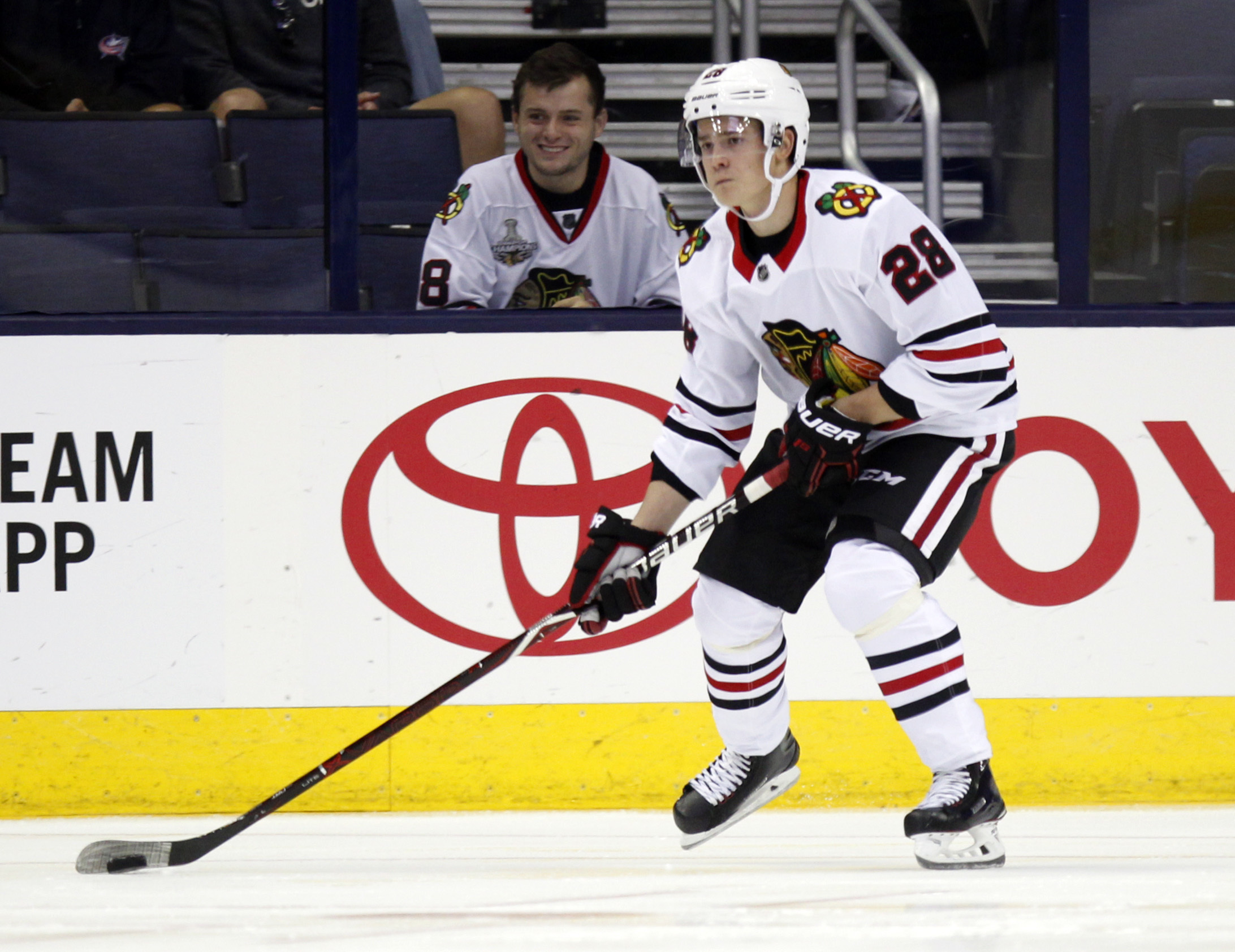 On Thursday morning, while most of us in Chicago were trying to avoid the ridiculous cold, the Blackhawks were busy making moves. Henri Jokiharju was assigned to Rockford.

Since the Blackhawks made the coaching change Jokiharju has been used less by Jeremy Colliton. His ice time under Joel Quenneville was well over 20 minutes per game; he averaged 21:17 and had seven assists with a plus-four rating in 13 games in October. His ice time has gradually fallen each month.

Chicago still has a crowded blue line after adding Slater Koekkoek via trade recently. With the NHL’s trade deadline less than four weeks away, the Blackhawks look to be active in the market as sellers.