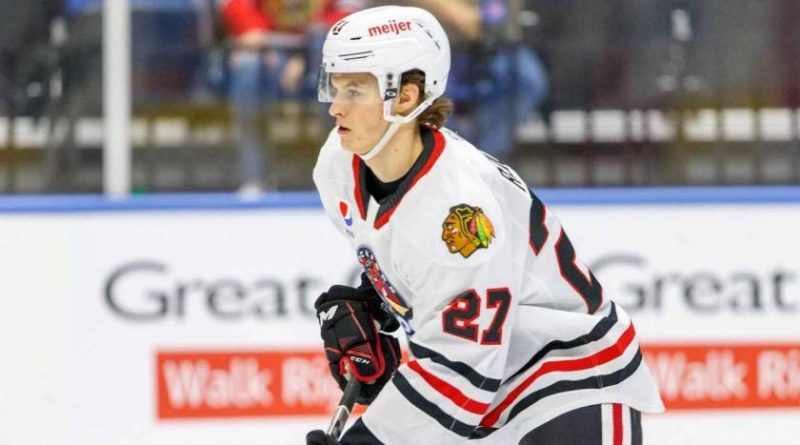 Some Blackhawks fans have been begging for this news for a few weeks. Now, it appears to be coming.

NBCSN Chicago is reporting on Wednesday morning that the Blackhawks are recalling forward Lukas Reichel to the taxi squad. Which puts him closer to getting into the NHL lineup.

Reichel leads the Rockford IceHogs in goals (11 — including three game-winners) and points (20) and is second on the team with nine assists. He also leads the team with six multi-point games. He was named the AHL Player of the Week for a six-point effort last week.

51 thoughts on “Here Comes Lukas Reichel To The Rescue”