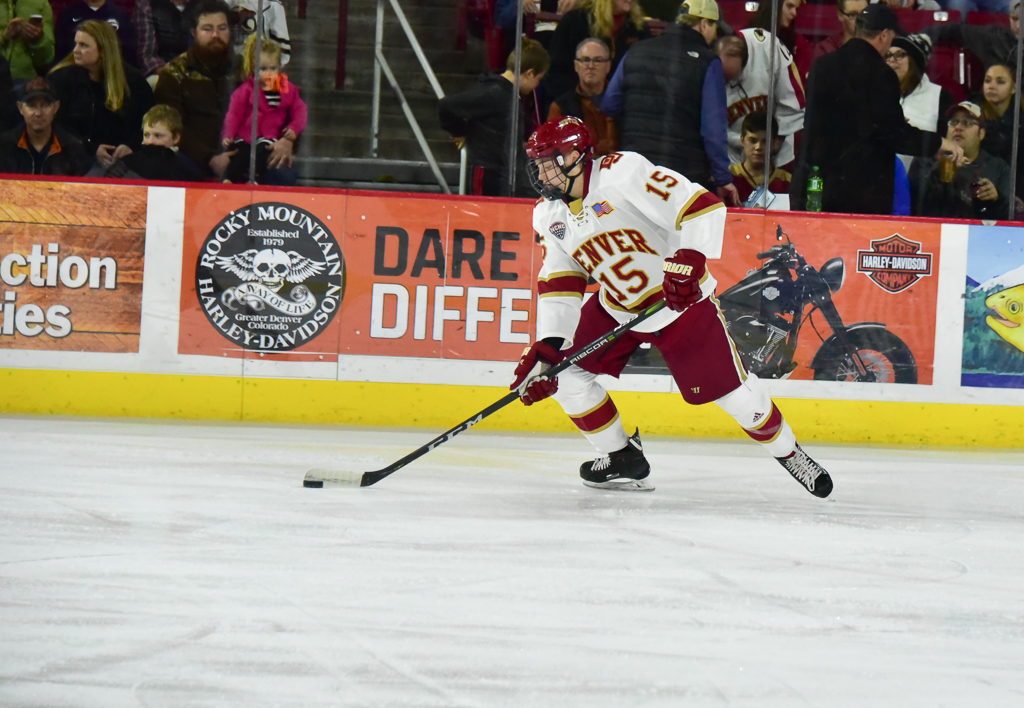 Phase I fan voting, which is open to fans, is open now through Sunday, March 10, 2019.Voting takes place on Facebook.

Mitchell, who turns 20 on Friday, is currently a sophomore at the University of Denver. Originally a second round pick (#57 overall) by the Blackhawks in the 2017 NHL Draft, Mitchell has 15 points (three goals, 12 assists) in 18 games for the Pioneers.

Barratt, who coincidentally turns 20 exactly one month after Mitchell (Feb. 18), is also a sophomore. At Penn State, Barratt ranks among the NCAA leaders with 13 goals and 30 points in 19 games. He also represented the United States at this year’s World Junior Championships, registering one goal in seven games for the US.