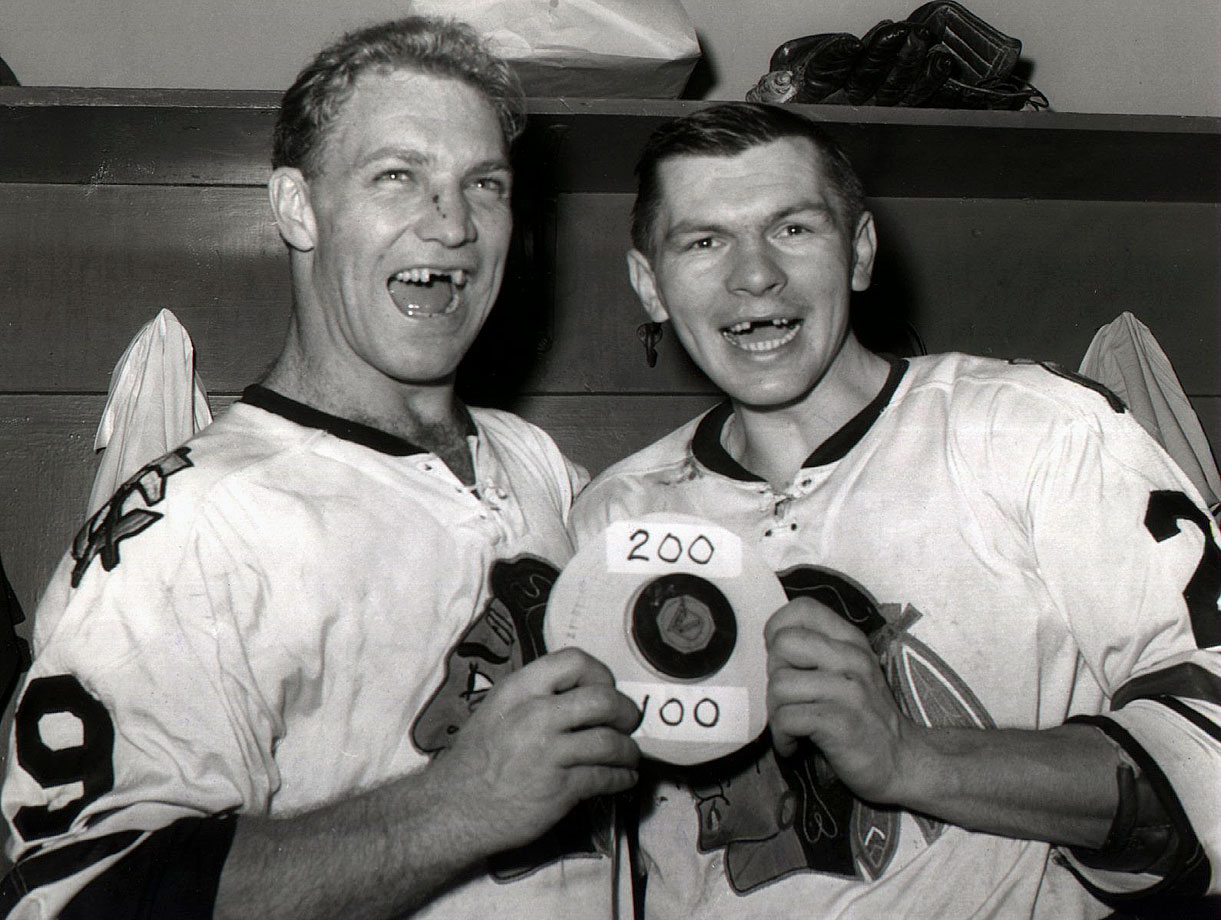 When Stan Mikita’s grandsons skated “One More Shift” for the greatest player to ever wear the Indian head on Friday, it marks a tough moment in Blackhawks history.

Stan Mikita’s daughter, Jane, said the #Blackhawks legend “is from the neck up completely gone and from the neck down he is as strong as a horse.”

As noted by TSN on Wednesday, last year’s championship officially filled the available space on the Stanley Cup. This summer, the band that includes championships won between 1954-65 will be removed to make space for the future. With that band’s removal, Mikita’s name will come off the greatest trophy in sports forever.