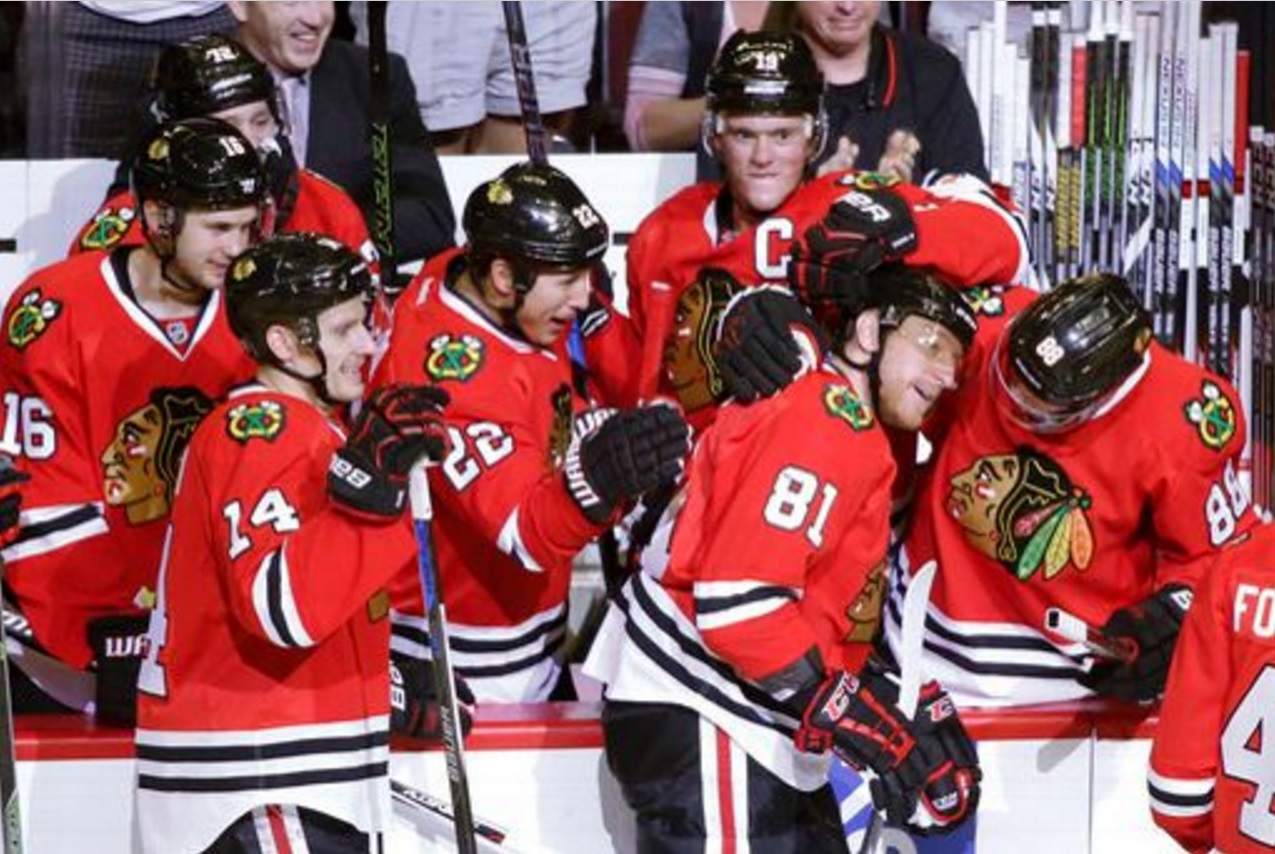 After Wednesday’s skate, indications are there could be a few more roster tweaks for Friday’s game in Columbus.

Coach Joel Quenneville indicated that rookie forward Ryan Hartman is possible to return to the lineup. Hartman, 22, had a goal and an assist in the Hawks’ first two games of the season, but left the second game because of a lower-body injury that has cost him the two subsequent contests.

Quenneville also updated the statues of Marian Hossa, who left Tuesday night’s game after blocking a shot early in the third period. Hossa is considered day-to-day and is questionable for Friday, but not ruled out.

After talking with Q, it sounds very much like Forsling-TVR is going to be #Blackhawks 3rd D-pair vs #Blue Jackets … Campbell out.

Campbell, 37, hasn’t missed a regular season game since the Blackhawks traded him to Florida before the 2011-12 season. van Riemsdyk was a scratch for the Blackhawks’ last three games with Niklas Hjalmarsson back from suspension. Michal Rozsival has not appeared in a game yet.

Q on why TVR may play Friday at Columbus: “We don't want … the same two guys sitting out all the time.” #Blackhawks