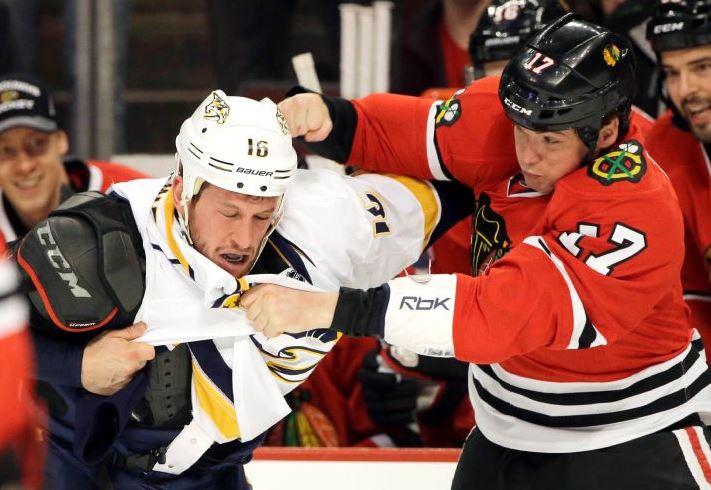 On Wednesday the Blackhawks announced that former Chicago defenseman Sheldon Brookbank  will join the Rockford IceHogs staff as an assistant coach.

Sheldon joins his brother, Wade, in the Hawks organization. Wade Brookbank is currently a pro scout for the Hawks.