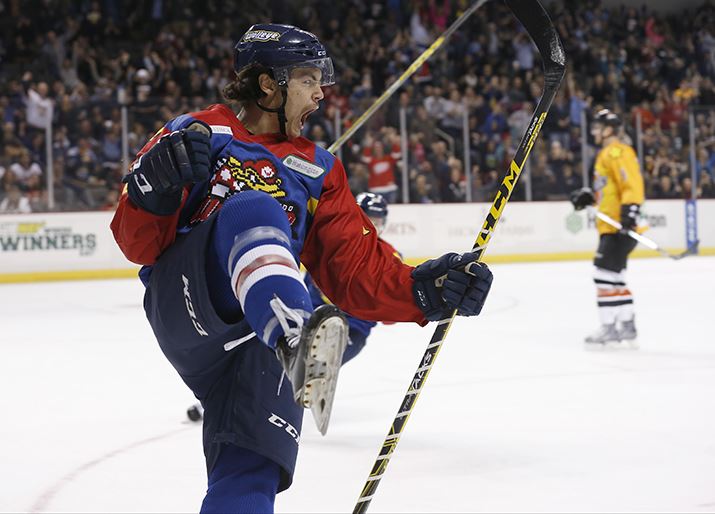 On Friday the IceHogs announced they have signed left wing Tyler Sikura and right wing Alex Wideman to one-year, AHL contracts for the 2017-18 season.

Sikura, 25, is the older brother of Blackhawks’ prospect Dylan Sikura. He played 16 games in the AHL with the Iowa Wild last season. He also appeared in 47 games in the ECHL last year: 39 games with the Toledo Walleye and eight games for the Manchester Monarchs. Sikura appeared in 19 postseason games as well for Manchester. He played college hockey at Dartmouth.

Wideman, 25, appeared in 70 games for the Indy Fuel last season. He led the Fuel in assists (33) and points (55), and tied for the team lead with 22 goals. He played with Blackhawks prospect Anthony Louis for two seasons at Miami (Ohio).