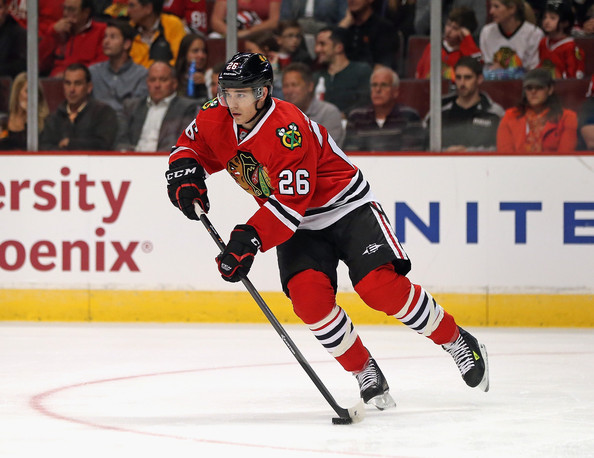 On Wednesday afternoon, the Rockford IceHogs announced the team has agreed to a PTO contract with veteran defenseman Kyle Cumiskey.

Cumiskey, 28, played in seven regular season games for the Blackhawks, and nine more during the Stanley Cup Playoffs, last year. He also played in 54 games for Rockford in the 2014-15 season, posting 20 points for the IceHogs. He as named as the IceHogs’ Best Defenseman.

Cumiskey may be in line for a spot with the Blackhawks once he’s healthy.