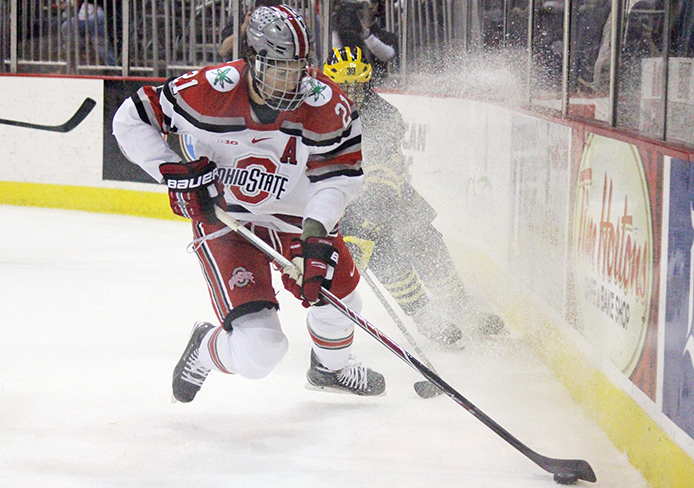 On Wednesday, the Rockford IceHogs announced they have signed defenseman Sam Jardine to a one-year, AHL deal.

Jardine, 21, registered 32 points over three seasons at Ohio State and was expected to return to Columbus for his senior season. The Lacombe, Alberta native was originally selected by the Blackhawks in the sixth round (169th overall) in the 2011 NHL Draft.