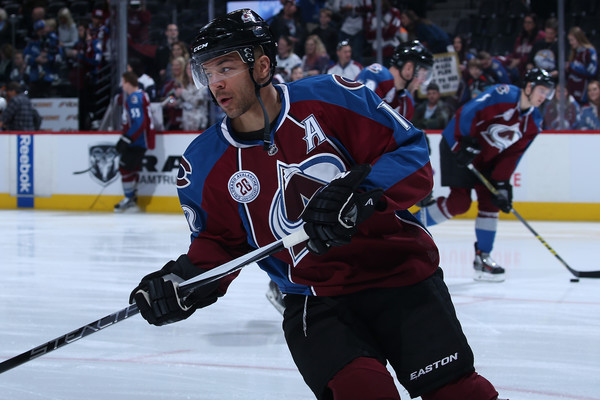 LA has been busy on Deadline Day.

COL will retain 50 per cent of Iginla’s salary.

Iginla, like everything in Colorado, has struggled this season. He has eight goals and 10 assists in 61 games for the Avs.

If conditions aren't met in Iginla trade…playoff related or he doesn't resign, the 4th round pick disappears.