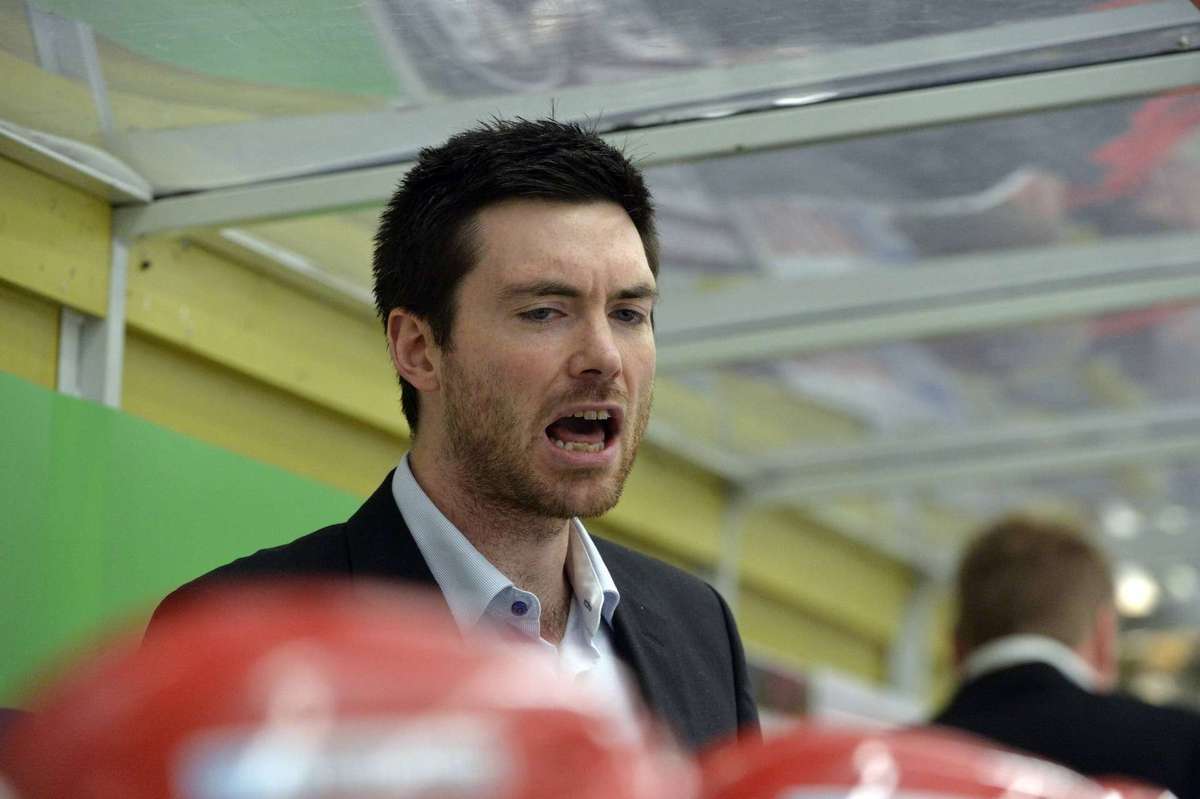 On Thursday morning, the Chicago Blackhawks announced Jeremy Colliton will serve as the new head coach of the Rockford IceHogs.

Colliton, 32 (yes, thirty-two), was the 58th overall selection by the New York Islanders in the 2003 NHL Draft – six picks after Corey Crawford was selected by the Hawks. He appeared in 57 career NHL games, all with the Islanders.

Colliton was the head coach of Mora IK in the Allsvenskan league in Sweden for the last three-plus years. He retired from playing in the middle of the 2013-14 season and took over as the team’s head coach.