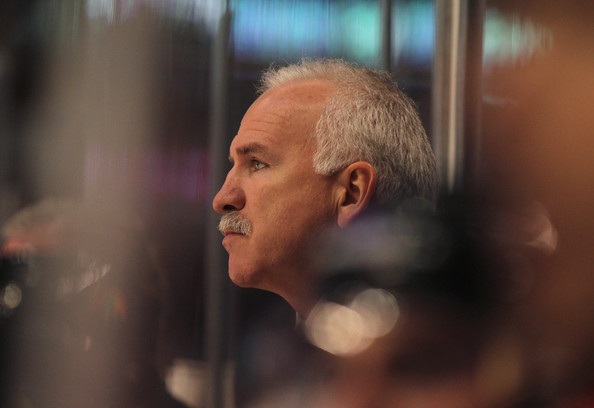 On Friday morning, the NHL announced that Blackhawks coach Joel Quenneville is one of three finalists for the Jack Adams Award, which is presented “to the NHL coach adjudged to have contributed the most to his team’s success.”

The other two finalists are Bruce Boudreau of the Anaheim Ducks and Paul MacLean of the Ottawa Senators.