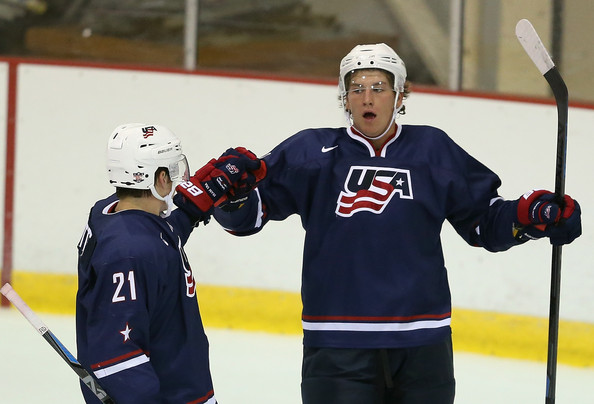 Mark Osiecki, an assistant coach with the IceHogs, is the head coach for the USA.