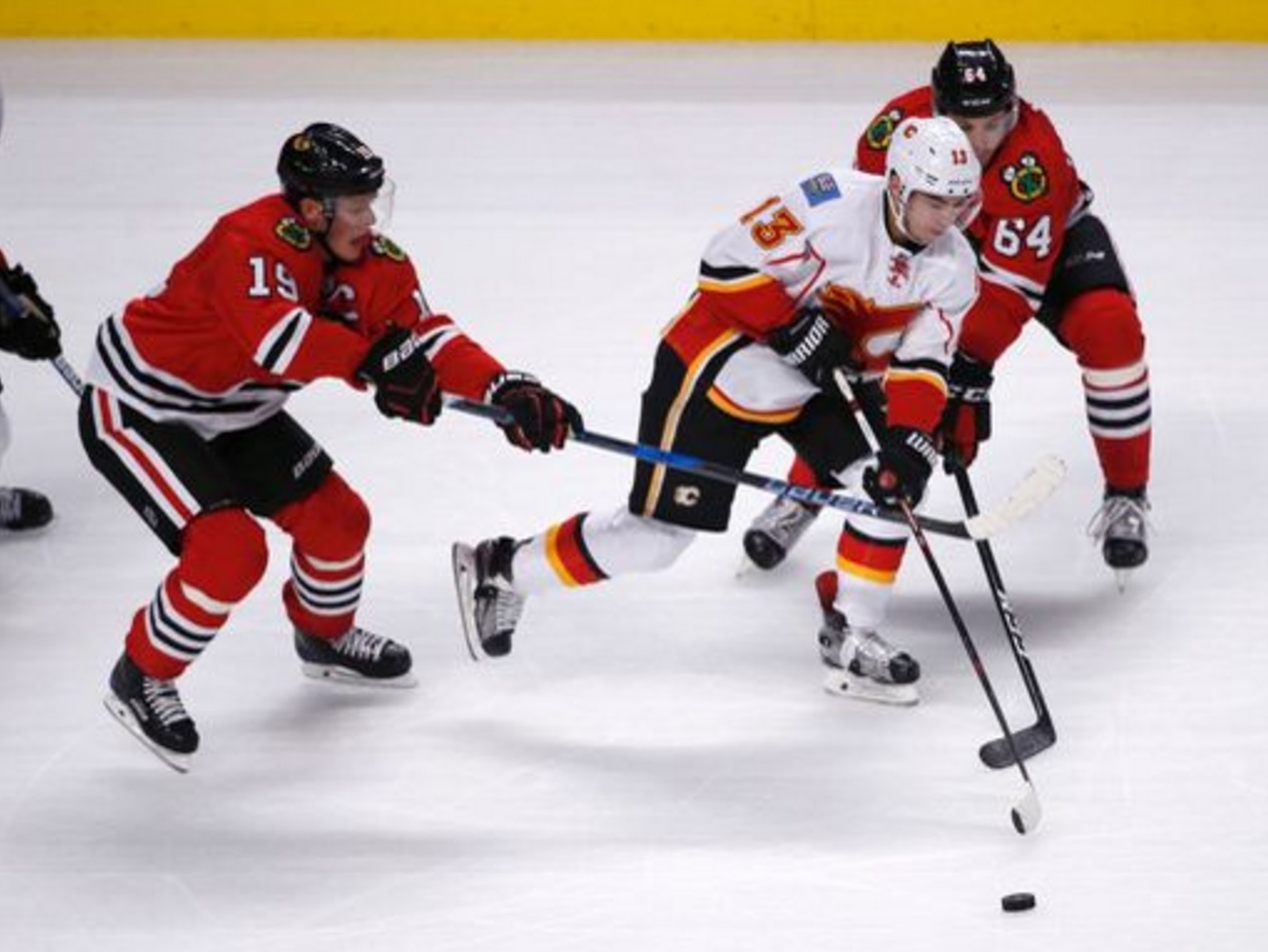 Gaudreau, 23, signed a six-year, $40.5M contract before this season. He has five goals and six assists in 17 games.

The Flames host the Blackhawks on Friday night.

An update on Gaudreau's return to play timeline will be provided in the ensuing days.

Flames say official timeline will be announced in a few days, but initial rumblings are 4-to-6 weeks https://t.co/arx9o6pzhg