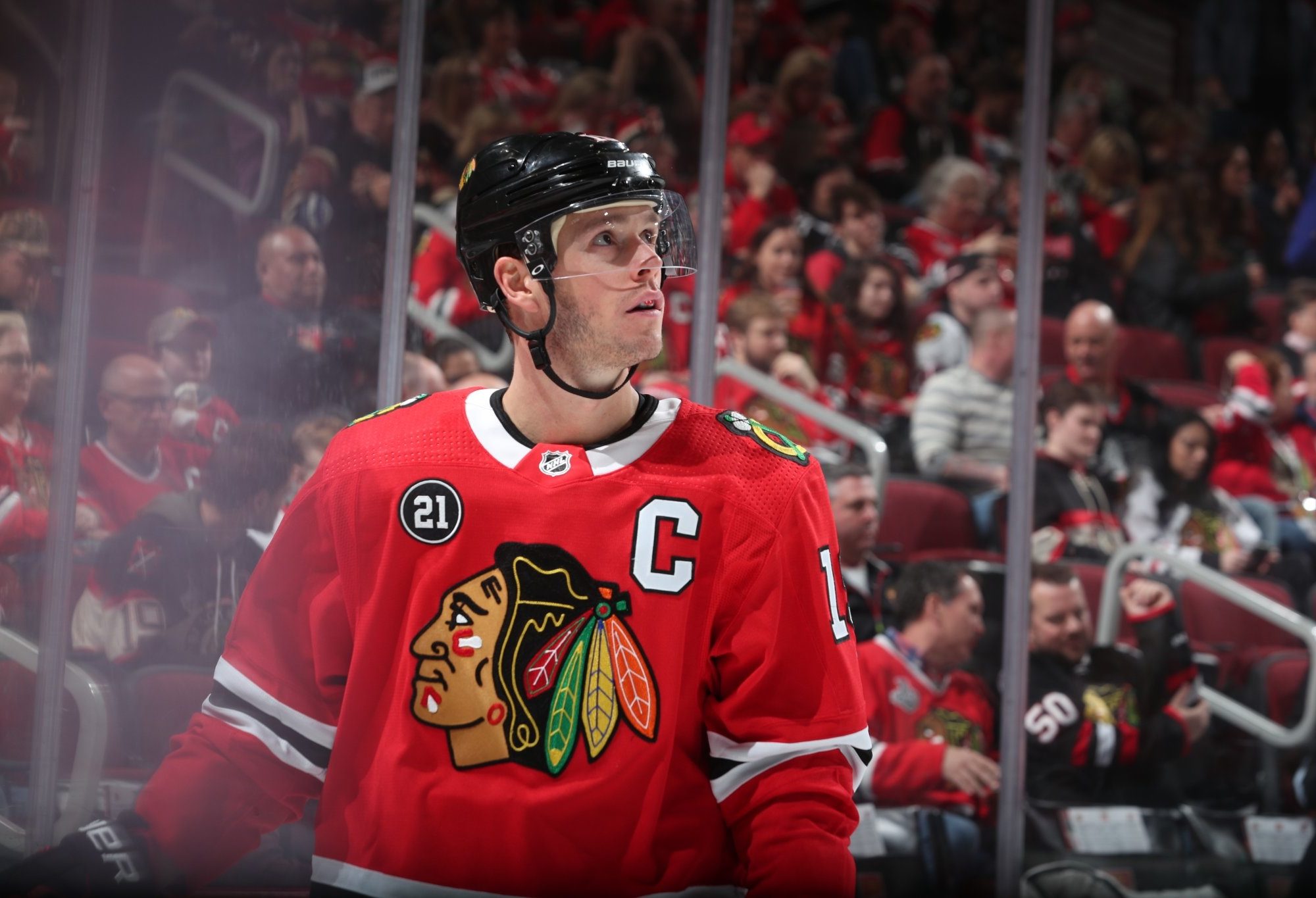 Between the first and second periods of Wednesday night’s Blackhawks game, Darren Dreger provided an update on the health status of Chicago captain Jonathan Toews on NBCSN.

According to Dreger, Toews won’t return during the 2021 regular season. However, Dreger reports that his health is improving and he should be ready to return to the Blackhawks for the 2021-22 season if he continues to improve at his current pace.

This is obviously significant news for the Blackhawks and their fans, who desperately miss the captain. His leadership has been missed as has his ability to change the game on both ends of the ice.

A return of Toews for next season makes the Blackhawks that much stronger, especially down the middle where Chicago has had issues all season.