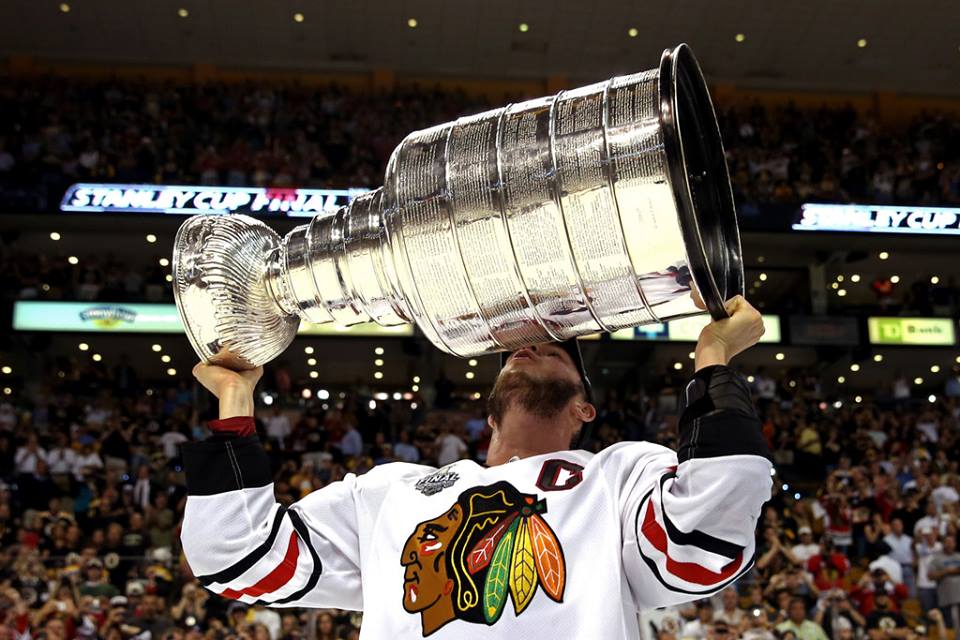 On his 26th birthday, Jonathan Toews has been named a finalist for the Mark Messier Leadership Award.

The Messier Award is awarded “to the player who exemplifies great leadership qualities to his team, on and off the ice, during the regular season.” Dustin Brown and Ryan Getzlaf were also named finalists.

Toews is also a finalist for the Selke Trophy.