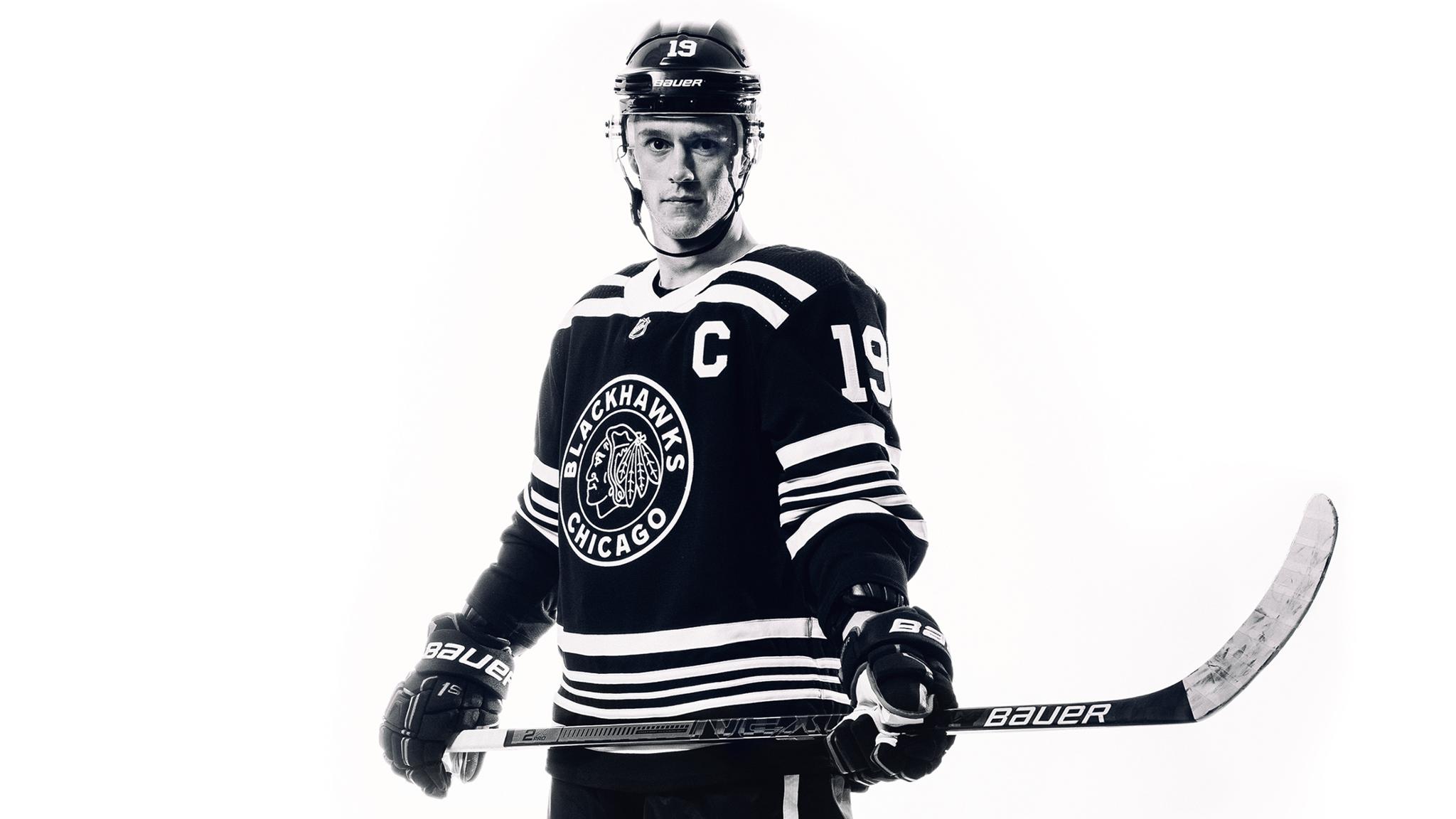 On Wednesday morning, we finally heard from Blackhawks captain Jonathan Toews. We also saw video of him back on the ice with his teammates.

I wasn’t too vocal about the things I went through this year. I appreciate the understanding and support and wanted to share this message on where I’m at. pic.twitter.com/3qgftKki10

Toews sat the entire 2021 season and was completely off the grid; the only time we heard or saw him was in the celebratory video for Patrick Kane’s 1,000th game.

According to Toews, he suffered from chronic immune response syndrome. With all of the physical beating and stress he’s put on himself over the past decade, his body told him it had enough. And he took time to get his body right.

Seeing him back on the ice was a site for sore eyes. The Blackhawks need his ability, but they need his leadership just as much. He’s one of the greatest to ever wear the Indian head sweater and having him back at full strength — physically and mentally — will help the Blackhawks in every way in the coming year(s).

34 thoughts on “Jonathan Toews speaks about health, return to the ice”