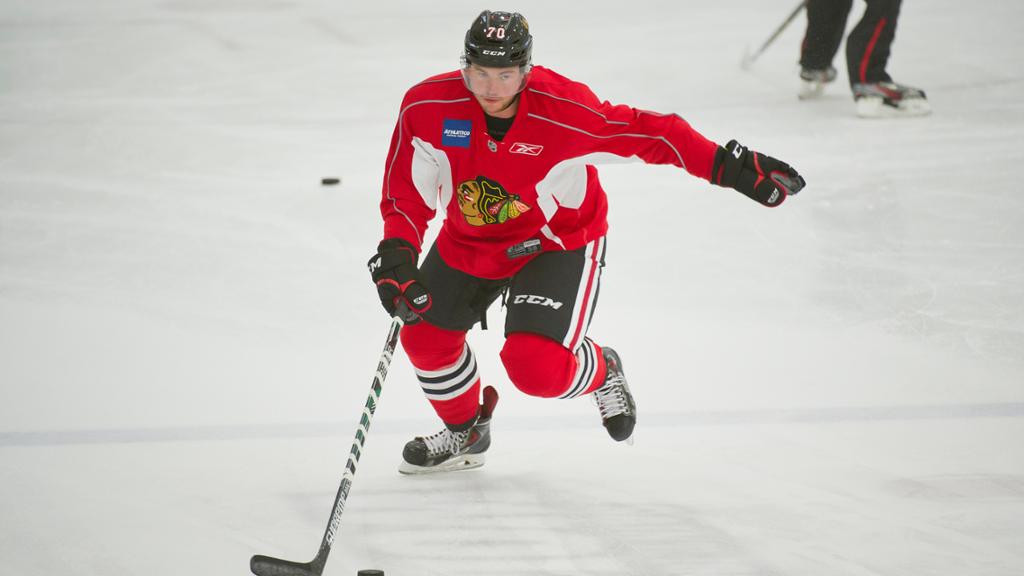 On Tuesday, Tuulola opted to leave the Blackhawks organization to continue his career.

Tuulola, 24, signed a one-year contract with KooKoo in Liiga (Finland’s top division). He was originally drafted by the Blackhawks in the sixth round (181 stoverall) in the 2015 NHL Draft. He was set to become a restricted free agent this offseason.