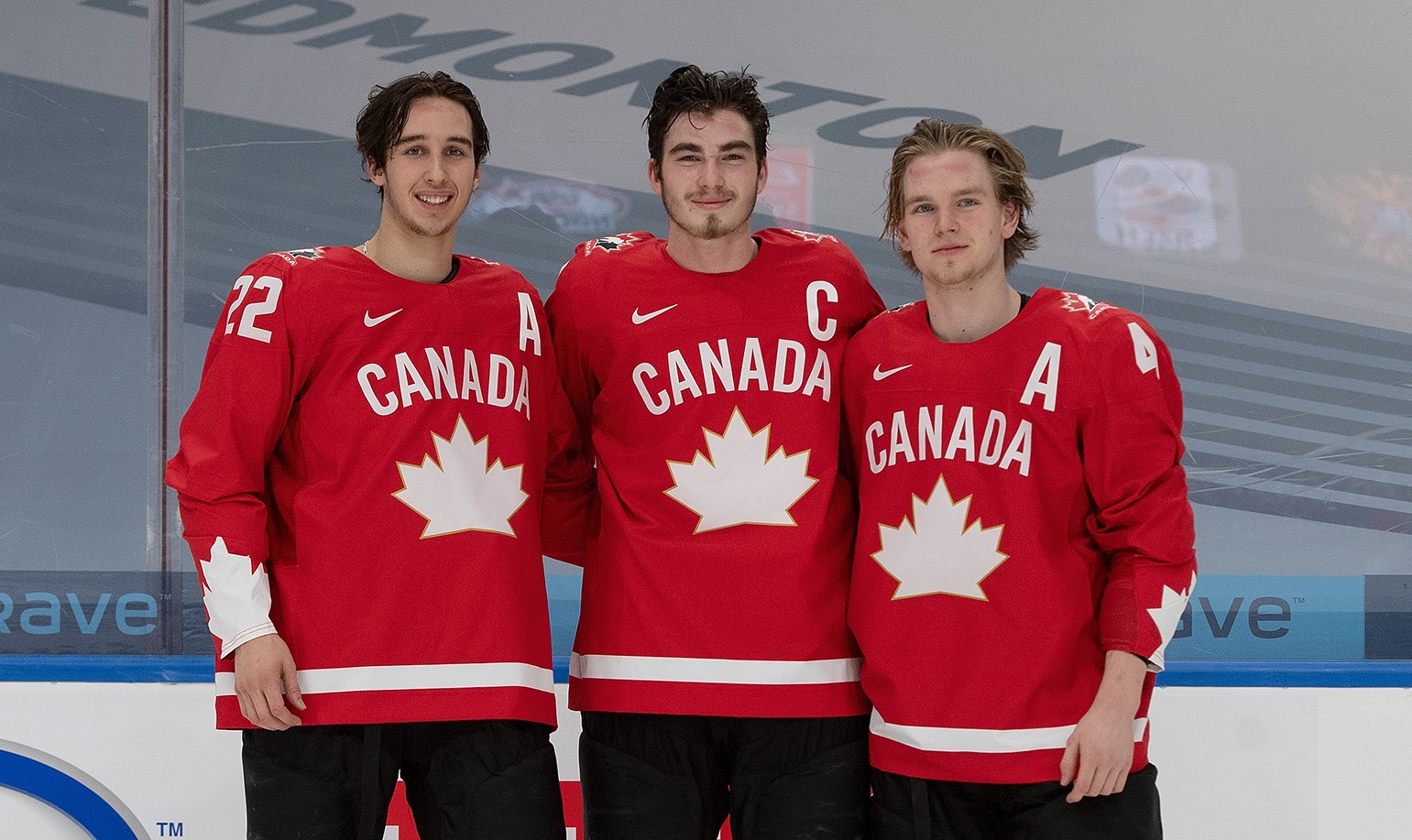 When the Chicago Blackhawks allowed Kirby Dach to stay with Team Canada at the World Junior Championships, their hope was that he saw good game action and played at a high level.

Dach was named the captain of the Canadian roster and was set to be on their top line when the tournament.

Unfortunately, the absolute worst-case scenario for the Hawks may have happened before the tournament even started.

Dach left Wednesday night’s warm-up game against Russia with what appeared to be a wrist injury.

Canada's captain, Kirby Dach, left the ice and went straight to the dressing room after this play. pic.twitter.com/ZEzfG66aad

Canada beat Russia 1-0. Meanwhile, Dach is reportedly off to get x-rays done.