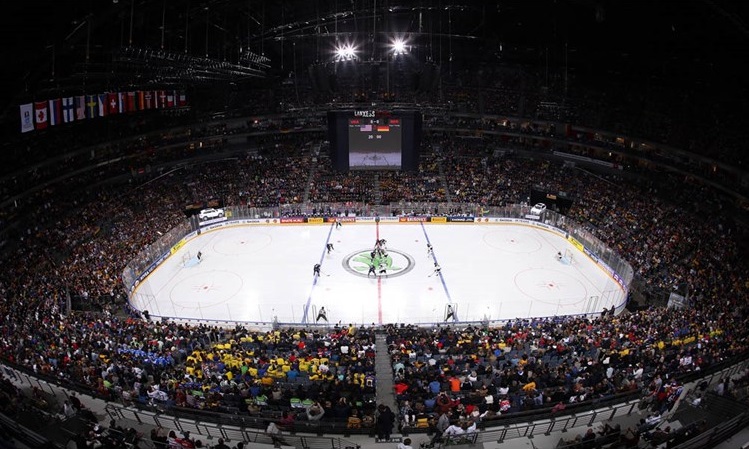 Early in Monday’s game between Sweden and the United States at the World Championship, Colorado forward Gabriel Landeskog lit up Hawks forward Nick Schmaltz with a dirty, late hit.

Another angle of Nick Schmaltz getting hit late. #IIHFWorlds pic.twitter.com/CtvW0RSSZc

Schmaltz had two assists in the first two games for the US. He went straight to the room after the cheap shot.