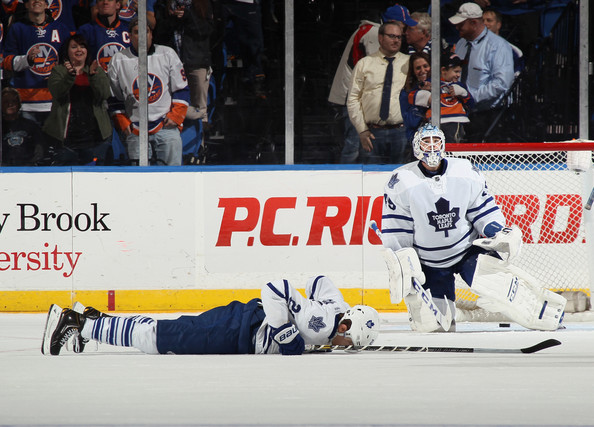 The trading season may be officially open in the wake of a Tuesday blockbuster between the Toronto Maple Leafs and Ottawa Senators.