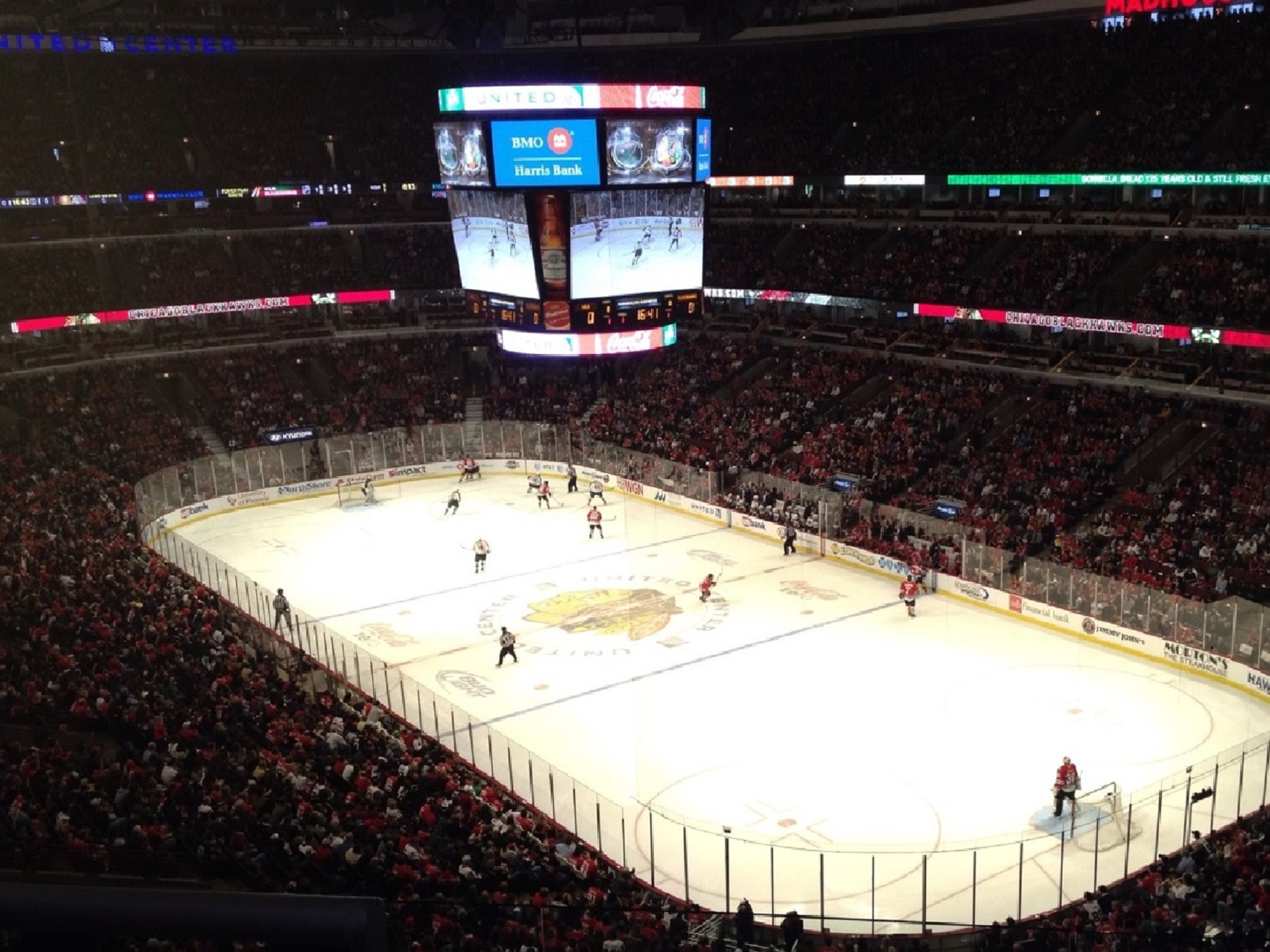 It’s been a long week for the Chicago Blackhawks organization. The longest week in the history of the franchise. Damning information has been released, executives “resigned,” and legacies are permanently tarnished. Because those with power allowed a young man’s life to be ruined, and did nothing to help — or stop it from happening again (which it did).

How do we feel about the Blackhawks now? What should happen to Joel Quenneville or Kevin Cheveldayoff? And how do fans view the organization’s history in light of these revelations?

20 thoughts on “Listen: How Do We Reconcile The Blackhawks’ Legacies Now?”