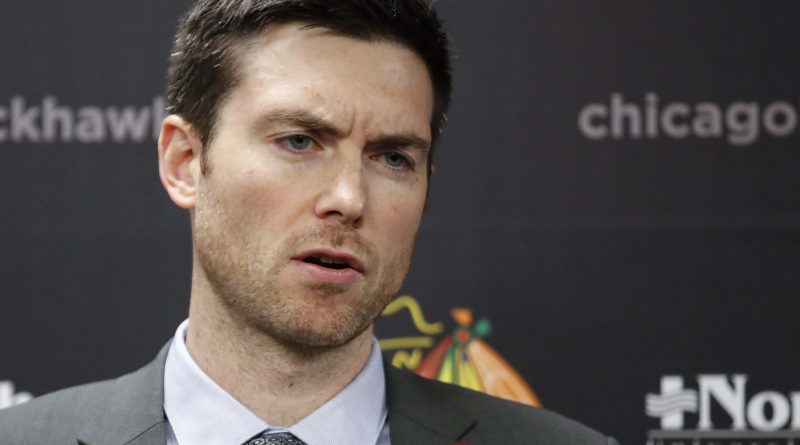 On this week’s episode of That Hockey Show, Tab and Paul went in on the current state of affairs in Chicago. What do you think?