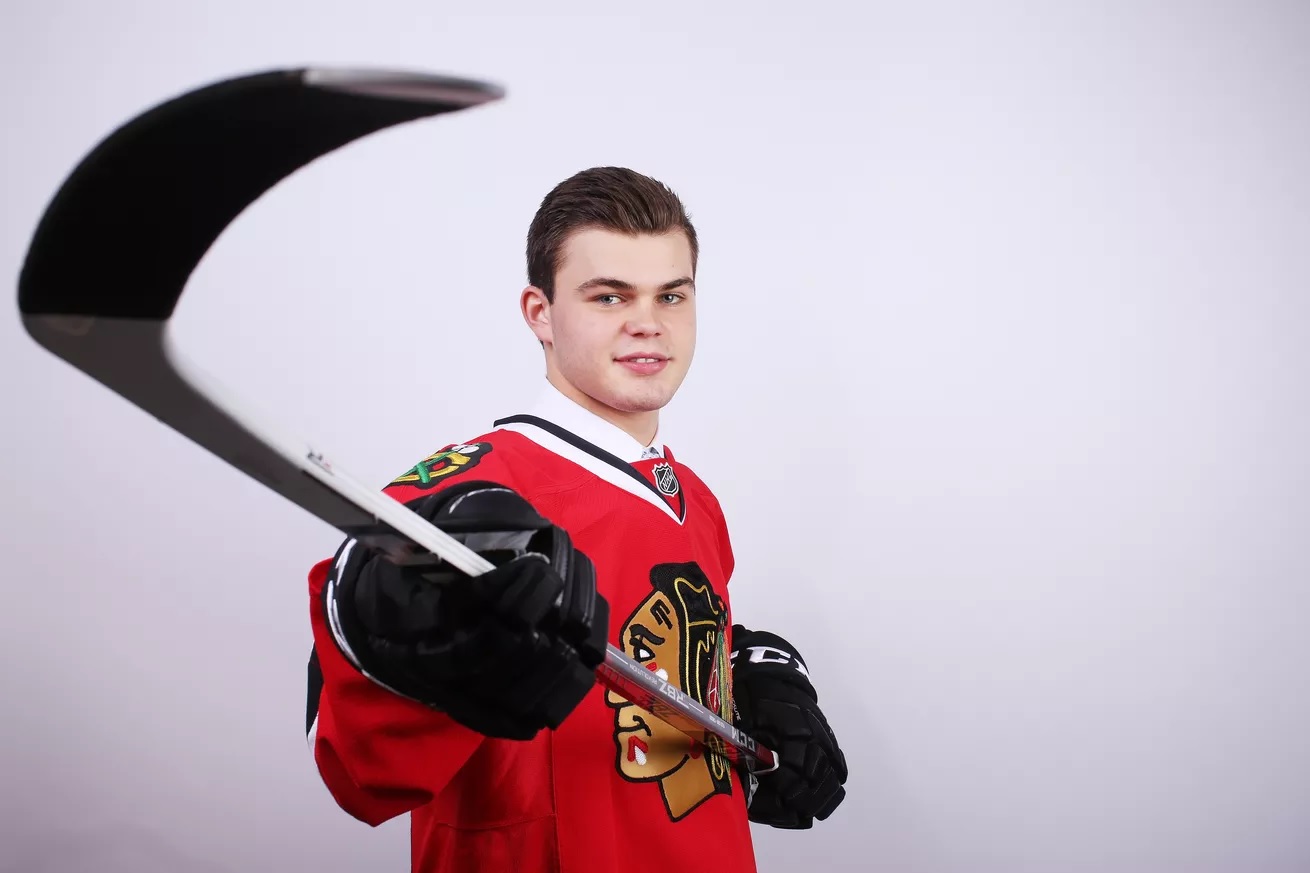 When the 2016 playoffs ended, the Blackhawks were looking at a draft without a first or second round pick. They traded away their first round pick to get Andrew Ladd, and the second was headed to Philly from the Kimmo Timonen deal the year before.

In the span of a couple weeks, the Hawks made deals with Carolina and Montreal that added three picks in the second round of the 2016 NHL Draft. They also made a deal during the draft to move back a few spot, adding another future pick.

Looking ahead to the 2017 NHL Draft, which will be held at the United Center, the Blackhawks are flush with picks. The collection of selections could make the Hawks a frequent visitor to the podium, either to call a name or to announce a trade.

Here are the 10 selections the Blackhawks now own in the 2017 NHL Draft after this weekend’s activity:

26 thoughts on “Look Ahead: Blackhawks Stockpile Picks For 2017 NHL Draft”