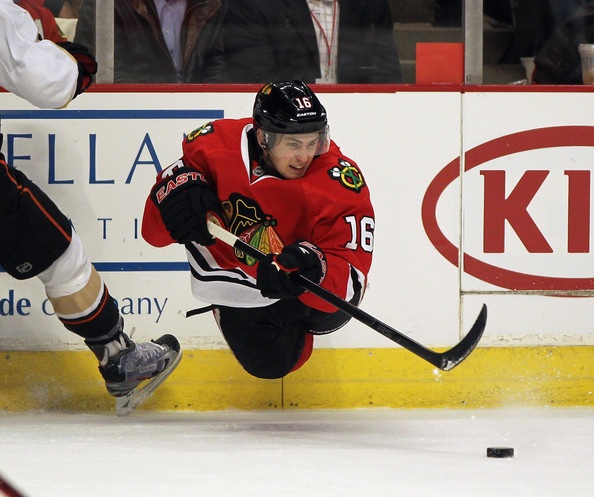 Q expects Kruger to miss rest of reg season: “Yeah, we’re going to leave it at that … nothing gives us any indication that it’s changed.”

Kruger, 25, was injured on Dec. 17 against the Edmonton Oilers at the United Center. He had wrist surgery soon after, and the preliminary timetable for his return was near the end of the regular season.

The Hawks have been using two rookies, Phillip Danault and Dennis Rasmussen, as the centers on the third and fourth lines, respectively.

He will be a restricted free agent again this summer.